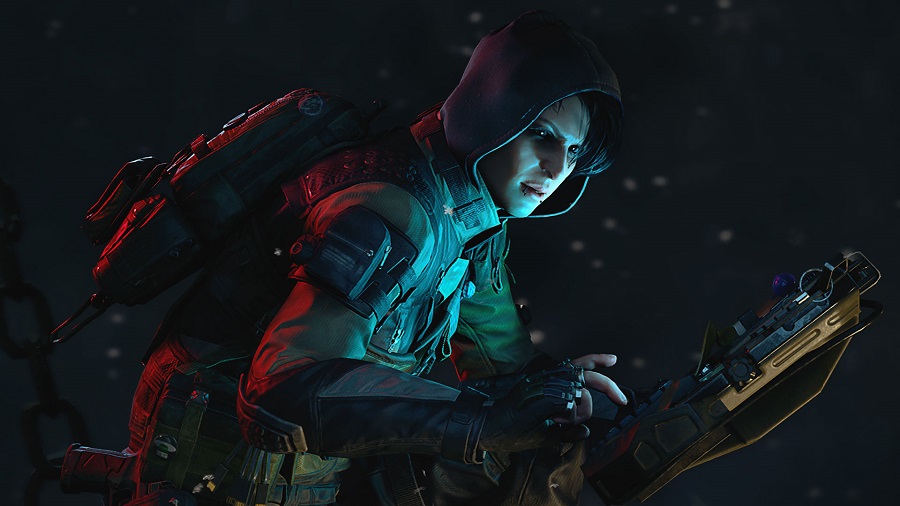 Call of Duty: Black Ops 4 is getting a new operator alongside a number of other changes in its “biggest update yet”, Treyarch announced. Operation Absolute Zero is scheduled to go live on PS4 on Tuesday, Dec. 11, with other platforms receiving it at a later date. Its flagship addition is the game’s first post-launch Specialist, a “versatile and deadly hacker” called Zero.

She uses hacking tools to “disrupt and distract her enemies” and will be obtainable by completing the first Tier of the revamped Black Market. After she’s unlocked, players can try her out both in Multiplayer and the battle royale Blackout mode.

Blackout, Black Ops 4’s take on battle royale, will receive a series of updates on all platforms on Dec. 10, including a new armor system, audio improvements, SDM and Spitfire weapon balancing as well as seasonal changes. On Dec. 11, the Blackout map’s northwestern quadrant gets a new location on PS4, with the addition of the yacht from Black Ops II’s Hijacked map. A new two-person ARAV armored vehicle and plenty of customization options will also be added, as will a set of Blackout Zombies Character Missions that allow players to use the four gladiators from IX in Blackout.

Over on the Zombies front, Daily Callings add new daily challenges which reward bonus XP and Nebulium Plasma, while the Black Ops Authenticity Stamp system let players track and share a variety of stats from their games, including the number of kills, deaths and special weapons used. As of next week, completing 15 rounds of a game of Classic Zombies also rewards a daily bonus Black Market tier.

Lastly, the Black Market was revamped, in an attempt to make progression “simpler and more rewarding”. In Operation Absolute Zero, the Black Market’s initial Tier showcase has been reduced from 200 to 100, with all its items being previewable straight away. Warpaints can be used with items across different themes on the same Specialist, new Mastercraft variants can be earned in the Black Market, while cosmetic Reserve content becomes available after completing the first 100 Black Market Tiers.

You’ll find all the additions, and there’s quite a few of them, in Treyarch’s blog post detailing Operation Absolute Zero. If you’re still on the fence about Treyarch’s latest effort, our Call of Duty: Black Ops 4 review should shed some light on why leaving single-player behind didn’t hurt the game too much.