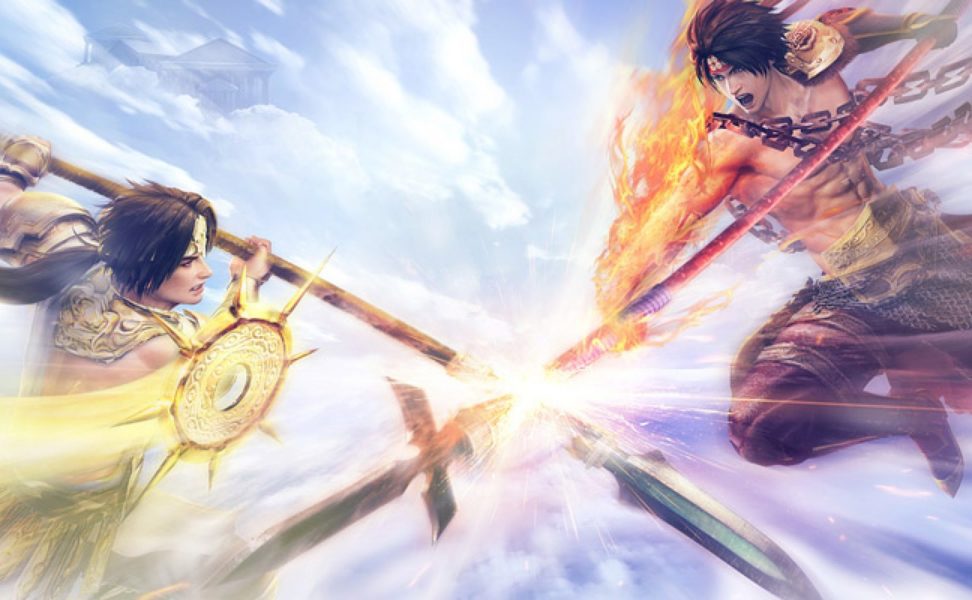 The mode prompts players to try to knock as many enemies as possible off the titular bridges.

After you’ve beaten enough of the usual goons and three officers, you’ll have to square off against four deified characters which act as bosses.

At this point, you can use a special item which turns the player into a giant, letting them knock off enemies simply by running around and jumping.

By knocking all four deified characters off the bridge, you can earn yourself some bonus time, which is rather useful since this is a timed challenge.

The mode will actually launch with an update tomorrow, November 29th. New costumes and sacred treasures will also be made available via DLC on each platform’s storefront. You can also see some of them in the trailer below, and get a glimpse at what they look like.

Warriors Orochi 4 is currently available for PS4, Xbox One, Switch, and PC. The video also mentions that it passed 500,000 copies sold worldwide, so congratulations are in order. If you want to learn more about the game, you can read our review.