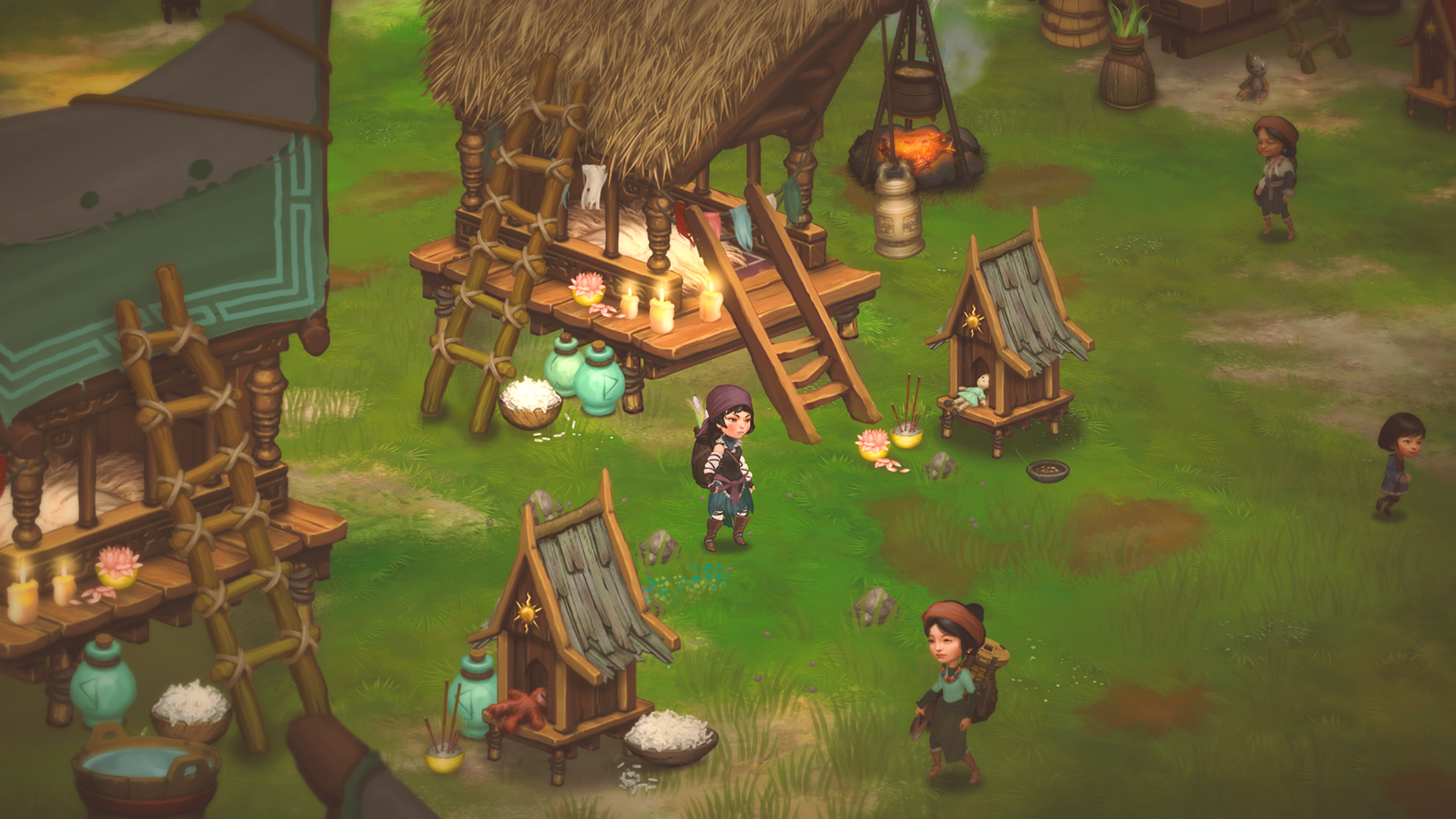 Not every PC gamer can afford the components necessary to play new titles like Darksiders 3 or Hitman 2. Some gamers are stuck with five-year old computers that struggle to run The Witcher 3. Well, if you are one of those people and have a Twitch Prime account, you’ll be pleased to hear that December’s lineup is full of superb games that can basically run on a toaster.

The first free Twitch Prime game, Smoke and Sacrifice, has been described as a steampunk version of the legendary survival game Don’t Starve. Smoke and Sacrifice’s hand drawn, 2D art style is as striking as it is simple, and even though the game’s graphics won’t tax modern computers, its gameplay will challenge gamers’ planning, reflexes, and nerves.

Poi, the second game, looks like it belongs on the Nintendo Gamecube, and not just because of its graphics. The game plays almost exactly like a Super Mario game, but that’s a good thing since Poi is probably the closest PC gamers will ever get to Super Mario 64 on Windows.

If you want to feel like a master hacker without any of the risks, Twitch Prime’s third game, Hacknet: Complete Edition, is right up your alley. The game might require above-average coding knowledge to play, but it promotes exploration and will easily suck gamers who stay around into its fictional world. Oh, and just so you know, Hacknet is technically an alternate reality game (ARG), so don’t be too surprised when it crashes and refuses to load until you fulfill a specific goal in the real world.

The final game for December, SNK Bundle, is actually five games from the Neo Geo, and as the title suggests, they’re all SNK classics. Fatal Fury Special, Baseball Stars 2, Metal Slug 2, Samurai Showdown 2, and Pulstar are all included as their own separate games. If you love playing old arcade-style games, these are for you.

Twitch Prime subscribers can add these games to their Twitch accounts until December 31st. And, as with every other batch of free monthly games, they’re free to keep, even if you unsubscribe to either Twitch or Amazon Prime.