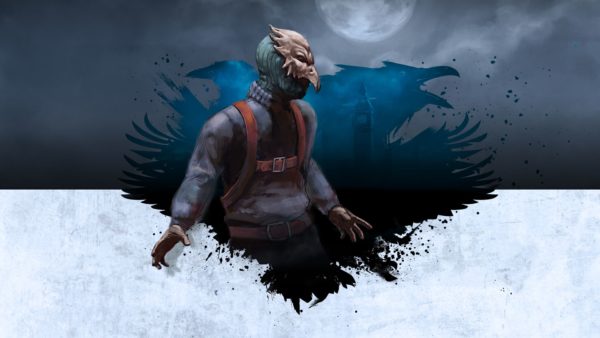 THQ Nordic has just announced that they’ll be bringing three new games to the Nintendo Switch in early 2019. There’s no solid release date for these just yet, but the games will be receiving both physical and digital releases.

The announced games are Sphinx and the Cursed Mummy, The Book of Unwritten Tales 2, and The Raven Remastered. They will also be priced at $29.99/€29.99.

Now a little about the three games, according to THQ Nordic’s site?:

1. Sphinx and the Cursed Mummy

Sphinx and The Cursed Mummy is an original 3rd person action-adventure inspired by the mythology of ancient Egypt. Traveling the world via magical portals to foil the evil plans of Set. Sphinx’s Journey will require all his wits, agility, and special powers. He will also rely on his reluctant hero friend, The Mummy, to help when being inconspicuous is the only solution. By finding the stolen magical crowns of Egypt, Sphinx can stop Set and save the world.

London, 1964. An ancient ruby is stolen from the British Museum. At the crime scene: a raven feather. Is somebody trying to follow in the footsteps of The Raven, the legendary master thief who disappeared years before?

Constable Anton Jakob Zellner finds himself in the middle of the kind of murder mystery he so far only knew from reading his favourite crime novels. Nothing is what it seems. Everyone has something to hide. And the Raven is always one step ahead…

3. The Book of Unwritten Tales 2

We’ll keep you updated as more info on these games comes our way.