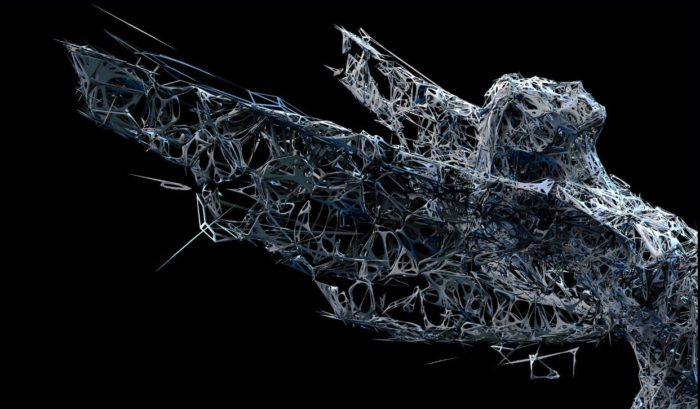 The Game Awards will be streaming live on Dec 6 with creator and producer of the show, Geoff Keighley, hosting – per usual.

Being excited for the show (as we all should be), Keighley went on to Twitter today to share a short video about the Awards show, promising that there will be no shortage of new game announcements and updates for existing titles.

Keighley says that there will be at least 10 new game reveals at The Game Awards, which according to Keighley, is the most that the show has ever done since it first started back in 2014.

We have such an incredible show coming together for next week. More than 10 new games will be announced for the first time during #TheGameAwards plus updates on existing titles too. We will share some teases in the days to come…. pic.twitter.com/3w17tFIuTA

There are six games up for nomination this year at The Game Awards and those six games are as follows:

Is there a game that is not mentioned on this list that you would’ve liked to see be nominated? Let us know in the comments section below! We would love to hear your picks.