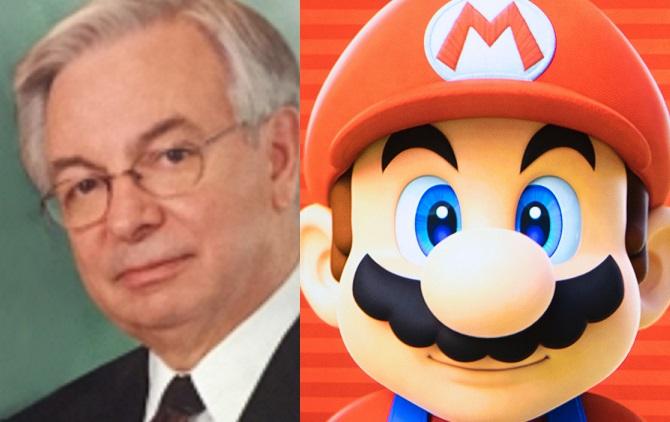 Mario Segale, the man who Nintendo of America has credited as inspiring Super Mario, the gaming industry’s most iconic character, has passed away at age 84.

Segale was the property developer during the 1980s, handling the lease of a warehouse to Nintendo of America as the then-fledgling company looked to expand its business across the Pacific.

As the story goes, Mario was originally named Jumpman, a rather uninspired reference to Mario’s signature platforming gameplay. Nintendo later opted to use a proper name for their Italian plumber mascot, and Mr. Segale’s connection with the company made Mario the perfect choice.

Of course, neither party could have possibly known the extent of Super Mario’s future popularity at the time. Segale later joked to the Seattle Times in 1993 that he was “still waiting for my royalty cheques”.

Despite the affiliation, it seems that Segale did not want the association to overshadow the rest of his life. His obituary claims that he “ducked the notoriety” of Super Mario being named after him in pursuit of being remembered for what he accomplished in his life as the son of the first generation Italian immigrants.

His death comes just days after the anniversary of Super Mario Odyssey, which is the series’ critically acclaimed most recent entry, and the best-selling game on the new Nintendo Switch console.