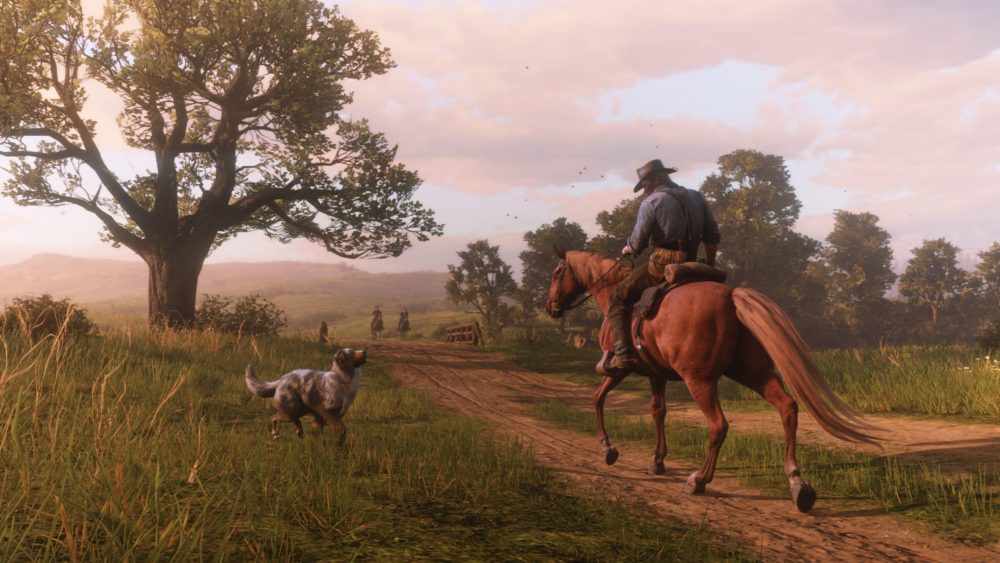 Rockstar Games has warned Red Dead Online beta players that their progress in this early phase of testing may not be permanent.

The highly anticipated multiplayer portion of Red Dead Redemption 2 launched yesterday for players who purchased the game’s Ultimate Edition and will continue to roll out to other versions in a staggered fashion throughout the week.

Red Dead Online beta period aims to not only stress-test server capabilities prior to its full launch, but also experiment with different game modes, mechanics, and systems. To quote the developer’s own statement in their early access news post:

“We hope that all player progress during this early period of the beta will be able to remain intact long-term; however, as with many betas for large-scale online experiences such as this, there is always the chance that we may need to implement rank or other stat resets in case of issues.”

In other words, this very much a beta in the traditional sense; it’s iterative test phase that’s likely to undergo plenty of changes moving forward. So it shouldn’t come as too much of a surprise that character progress might, at some point, be either lost or reset before Red Dead Online launches in full.

Potentially disappointing, perhaps, but not if it results in a quality gaming experience when it’s all said and done.

Rockstar Games went on to reaffirm their commitment to creating a “stable and fun experience while collecting as much crucial information and feedback as possible to help us continually improve Red Dead Online.” We certainly like the sound of that.

You can check out our full review of Red Dead Redemption 2‘s single-player, or refer to our extensive guides wiki for all sorts of useful tips and information across both game modes.