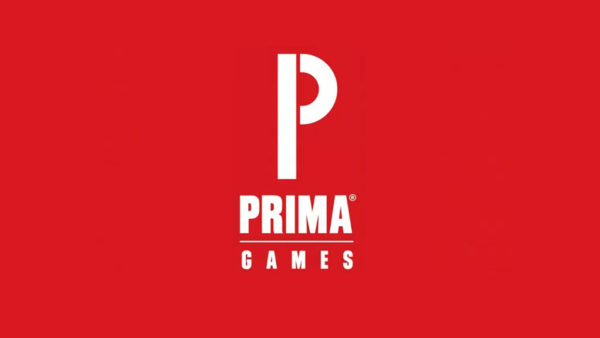 Prima Games, a prominent publisher of strategy guides marketed towards the gaming community is closing its doors due to stiff competition in the age of free ad-supported online guides.

It does not seem surprising in today’s climate, where you would be hard pressed to find a gaming website that does not offer some sort of guidance for the latest video game releases. However, before the era of games as a service, day one patches, and ever present online connections, Prima Games was a juggernaut in the strategy guide business that acted as an extra source of revenue for the industry at a time where paid DLC and subscriptions were almost non-existent.

The news was broken by Prima Games’ parent company DK, which said in an announcement that the publisher would not put out any new guides from here on out and would officially close down in the spring of next year.

This announcement and closure marks the beginning of the end of an era for the industry. Especially for those who grew up reading these strategy guides that seemed to be made for nearly every major release, up until the emergence of online wikis dedicated to being game-specific encyclopaedias of ever growing knowledge.

It is understandable why print-guides struggled to compete with these free alternatives, which also have the benefit of being able to updates adapt on the fly. This effectively future proofed them, while driving Prima Games into obscurity.