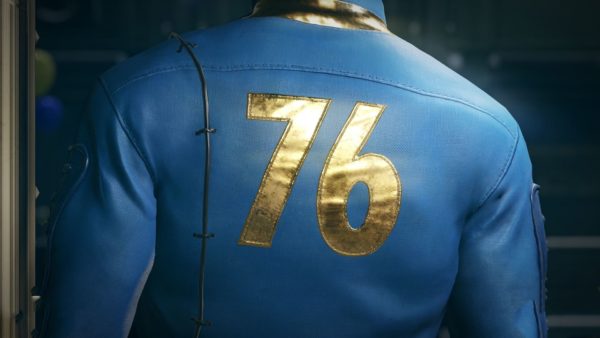 Bethesda has released the patch notes outlining the details of Fallout 76’s forthcoming update. Set to release on December 4th, the highlight of update 1.0.2.0 is the long-awaited increase to the Stash Box storage capacity: from 300 to (slightly less than infinite) 600. In addition to chipping away at the long list of bug fixes, this new patch will also bring a number of performance, stability, and game-balance changes. You can expect a download size of 3GB on consoles and only 36MB on PC.

Other notable items include:

This patch is the first to release after Bethesda’s recent commitment to “rolling out fixes and features on a regular basis”. Last Tuesday, the gaming giant reached out via their website (and via Fallout 76’s official subreddit) to let the community know that they’re well aware of the conversations surrounding Fallout 76 right now. Before outlining a week-by-week plan of upcoming patches, Bethesda told us:

“We know you’re frustrated and angry at the state of things right now, whether it’s the issues you’re running into in the game, or the lack of communication about fixes, updates, or news.”

This upcoming patch will tackle all of the fixes that Bethesda promised to in this heart-to-heart, however many of these fixes may not have been top-priority on a lot of players’ lists. The next patch is planned to release on December 11, and that one will include CAMP improvements, more display settings for PC players, and the very popular SPECIAL respeccing option.

You can read the full patch notes for the December 4th update here on the official Bethesda website.