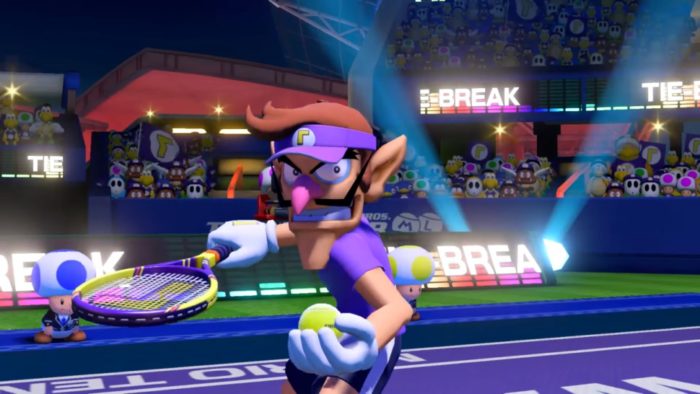 Mario Tennis Aces had a slightly rocky launch, but there’s no doubt that it’s still one of the most fun and enjoyable sports games to play in 2018.

Nintendo has just released update 2.1.0 for the game, which brings about quite a few changes to the way the online tournaments work. For starters, players will now have ranks assigned to them in tournaments, and will be more likely to be matched up with other players in that same rank. In addition to that, online tournaments are also getting a doubles class so you can get competitive with a friend on your side.

Outside of all of that, the second co-op challenge, Yoshi’s Ring Shot will also be added in. And there are a few minor tweaks to look out for as well:

You can check out the full list of changes and tweaks available in update 2.1.0 here.

Mario Tennis Aces is now available on the Nintendo Switch.