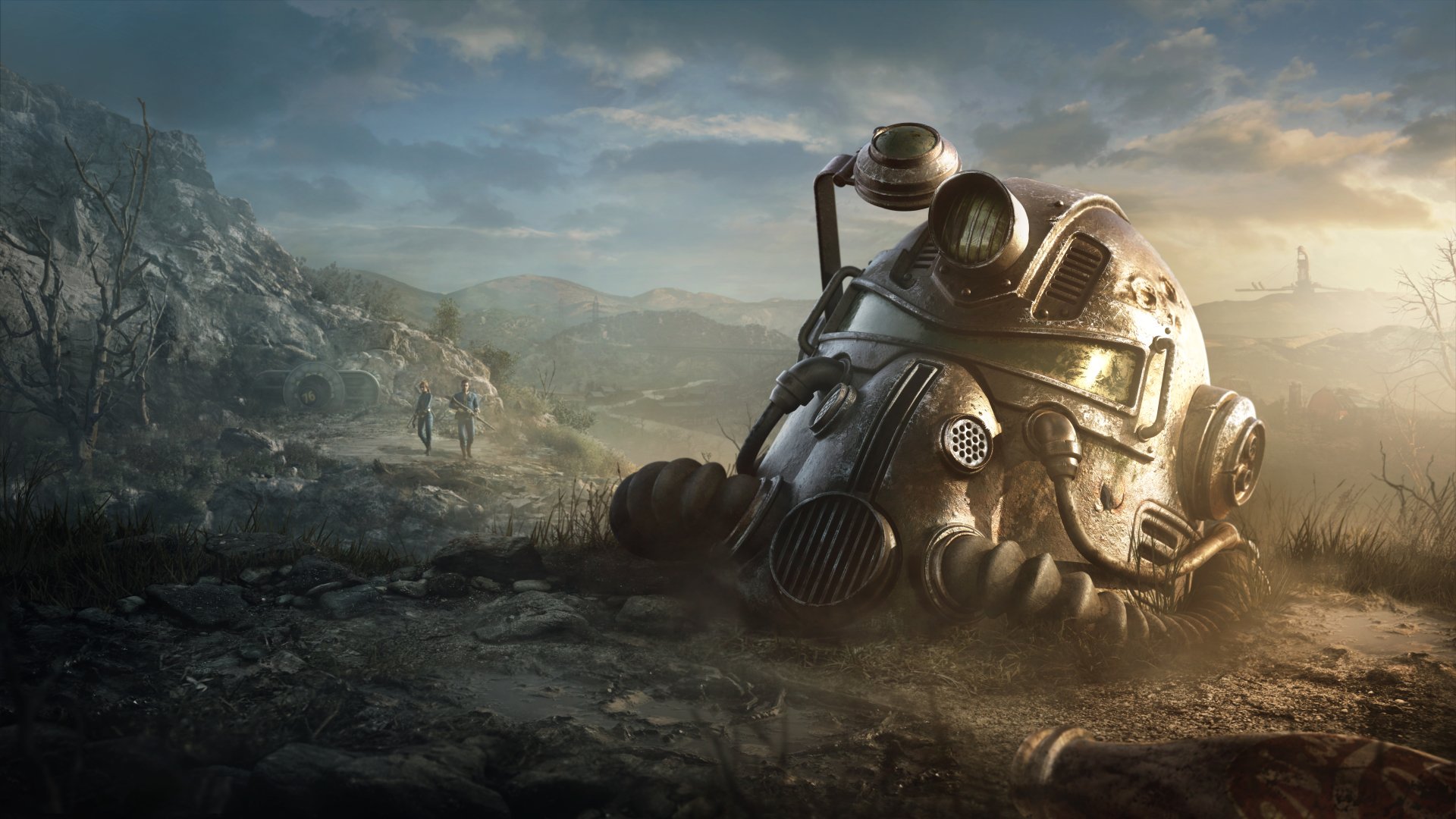 Fallout 76’s beta has been available to players who pre-ordered the game for the past week, and Bethesda is launching two more beta sessions for this week before the game’s official release.

ICYMI – The the schedule has been updated with the final two B.E.T.A. sessions.

Hang out with us Tuesday and Thursday before launch on November 14. pic.twitter.com/DaPtpTGNfM

The beta sessions will be available for all three platforms. As announced previously, your beta progress can be carried over to the full game when it launches, so you won’t have to worry about starting from scratch, or losing all the progress you’ve made in the game so far.

Before jumping in, you’ll also have to download a new 30 GB patch for the beta that fixes a number of issues in the game.