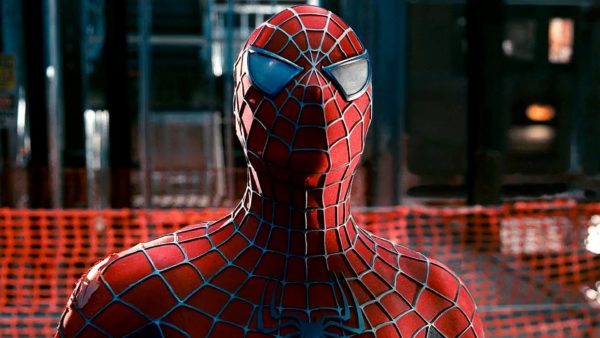 Every Show Leaving Netflix in December 2018

We’ve reached the peak of 2018, with just a month left before the new year. As we say goodbye to another month, we’re also leaving behind a ton of Netflix shows. December is packed with tons of new Netflix shows but at the cost of a few good movies and series.

If you’re planning on catching up with all of the shows this November, you should start watching Groundhog Day, both Cabin Fever films, and good old Spider-Man 3 before they leave the streaming service. Moreover, Stephen King’s Children of the Corn and the two Battle Royale films are also bowing out this December. Moana will also be leaving later next month, along with Pirates of the Caribbean: The Curse of the Black Pearl and a handful of Tinkerbell films.

Take a look at the full list of all Netflix shows leaving this December 2018 below:

And those are all of the shows leaving Netflix in December 2018. For more on Netflix shows and entertainment, make sure to search for Twinfinite.