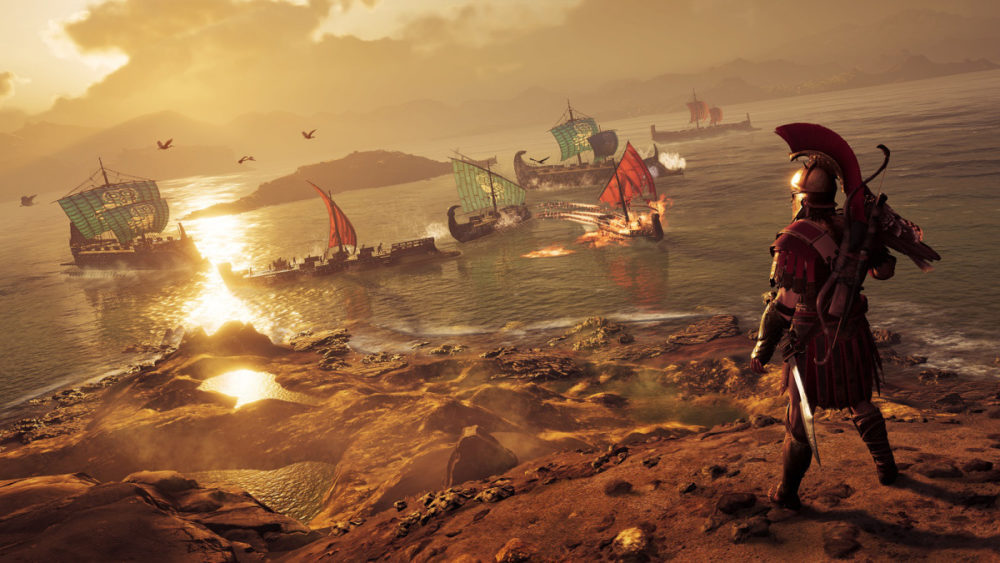 Assassin’s Creed Odyssey is an excellent game in its own right, and Ubisoft is looking to beef it up even further with a new update coming this November.

This month, the game will be getting a new story quest called Divine Intervention, which is part of the quest line, The Lost Tales of Greece. In addition to that, the mythical creature Steropes the Cyclops will also be added into the game.

Just in case you thought it was way too easy to hit the level 50 cap in Assassin’s Creed Odyssey, Ubisoft also stated that this update will be raising the cap to level 70. For players who are already at level 50, all the experience you’ve accumulated up to this point will automatically count towards the new level cap, and your progress should be updated accordingly.