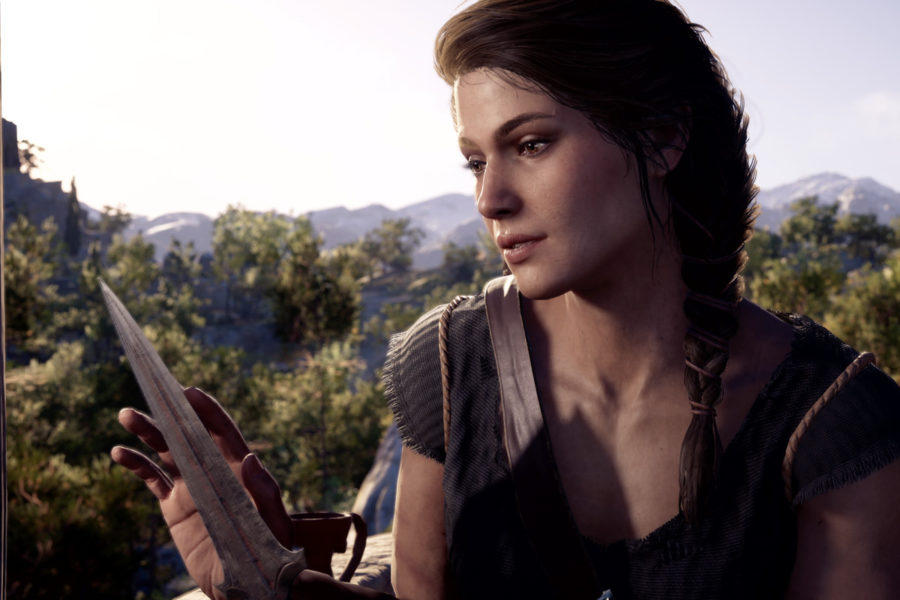 Assassin’s Creed Odyssey is the most RPG-like game of the series, so naturally you can expect to find various gear pieces with different stats and perks attached to them. The base game already features a way for you to upgrade your gear so they can keep up with your character level, but what if you want to change the appearance of your armor?

That’s where the new Visual Customization system comes in. This new feature will be added in patch 1.0.7, which will roll out on Nov. 15. This system allows you to basically transmog your armor, and make it take on the appearance of another armor set without affecting the original stats and perks.

Now, you’ll be able to customize Alexios or Kassandra properly, and make them look as fashionable as possible.

The patch will also increase the level cap to 70, as previously announced, and add more story quests for players to tackle.