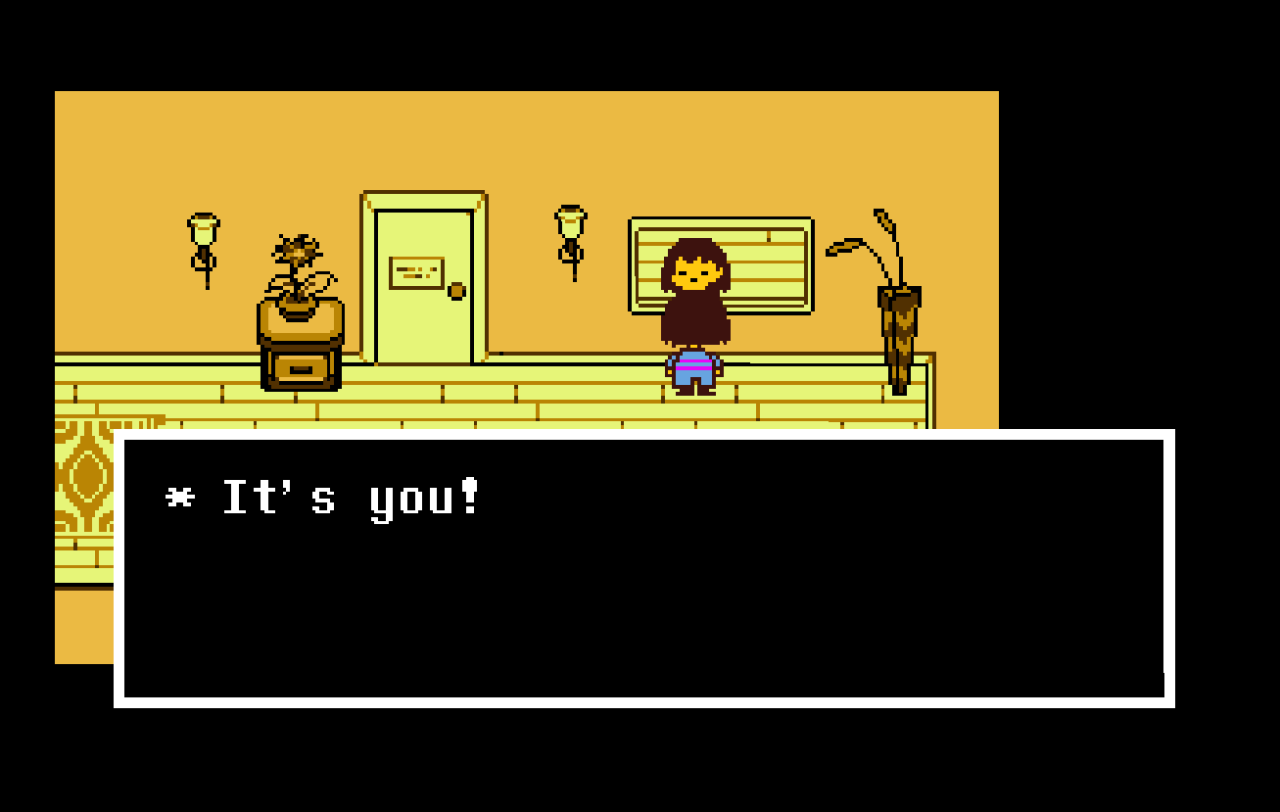 Over on the Undertale account, there were a series of tweets hinting towards something “very, very interesting” that’s not complete yet. From the looks of it, followers will likely be asked to answer a few questions via a survey so that the developer can decide how to move forward with this new project.

For those who completed UNDERTALE it's really important that you check @UNDERTALE 24 hours from now.

I want to make something new, and it all begins with your feedback.

Since the survey is set to be handed out on the Undertale Twitter account, it’s pretty likely that whatever this new project is will be related to the indie game. It could be DLC (though that seems improbable, given the nature of the game) or some sort of spin-off or crossover with another series.

Whatever it is, we’ll be sure to keep you updated as more info comes our way.