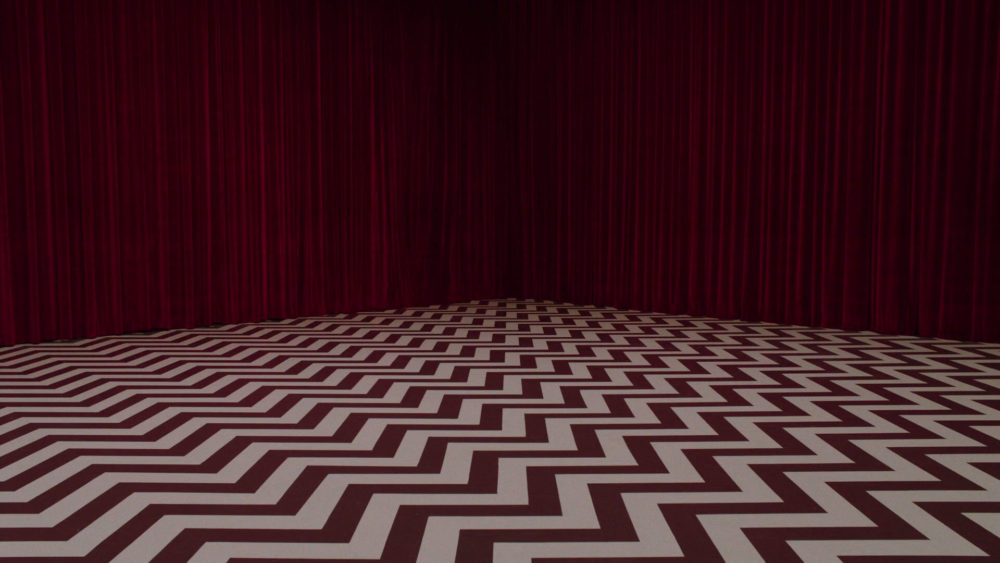 David Lynch is taking his first step into virtual reality with Twin Peaks VR, an experience for HTC Vive and Oculus Rift. Twin Peaks fans were spoiled by the excellent resurgence the series last year, with Twin Peaks VR focusing around events of the third season.

Players will not assume the role of series protagonist Dale Cooper but will live through his trials and tribulations in the Red Room and Black Lodge. For those who have not been blessed by the greatness of Twin Peaks, this equates to a truly weird and, probably, terrifying VR experience.

The objective for the game is to break out of the Red Room and return to “reality.” As mentioned, the game is set-up for players to re-trace the steps of Dale Cooper, who returned from the Red Room in the series third and final season. Whether players will be able to sit down for a slice of cherry pie and some “damn fine coffee” afterward remains to be seen.

Twin Peaks VR will be developed by Collider Games, with a full demo coming next week at Festival of Disruption. David Lynch will pitch-in on the final product, likely in an advisory role.

Twin Peaks originally aired between 1990 and 1991, finishing after two seasons and 30 episodes. The series was revived in 2016 to a shocking ending. The series was a distinctly Lynchian affair, blending together horror, arthouse, psychedelia, and absurdism under one banner. If you haven’t watched it, go watch it. Now. Go!