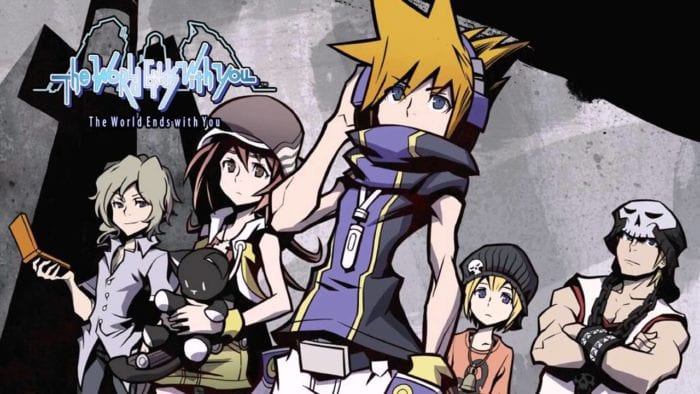 You’ll be able to level up these pins as you advance. To use attacks during battle you have to swipe/draw on the touch screen in different ways. The combat system was tailor-made for the Nintendo DS when the game originally released. The Switch version will also have an option to just use the Joy-Cons for combat, so it’ll be interesting to see how exactly that function is implemented. The trailer also covers the game’s equipment system and the scaling difficulty.

The World Ends With You originally released on the DS in 2007. Final Remix adds on the new control scheme as well as a new post-game story scenario.

The World Ends With You: Final Remix launches on Oct. 12 exclusively for Switch. You can check out the latest story trailer, detailing the “New Day” scenario. The game’s creator, Tetsuya Nomura, also commented recently on how he’d like to see the property continue.

Did you play The World Ends With You on DS? Or will you be picking it up for the first time on Switch? Leave a comment below and let us know.