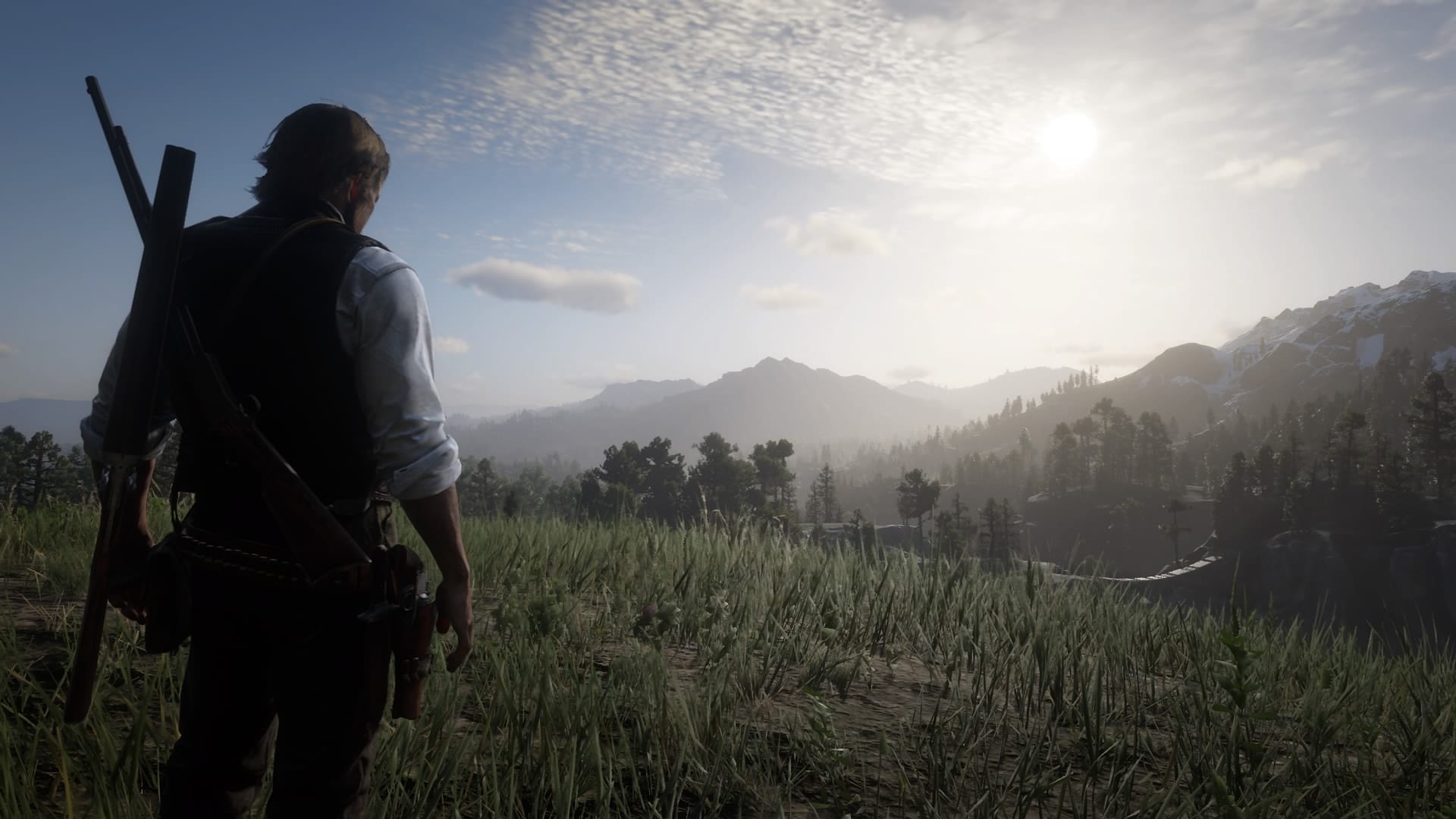 Simply put, Red Dead Redemption 2 is one of the largest, most sprawling open worlds ever created. Every nook and every cranny is filled with things to do. Whether it’s hunting, fishing, killing, robbing or more, there’s something to keep you from getting bored. Some players may be looking to fill their time with other types of activities, activities that lean more into the carnal nature of the Wild West. We’re talking sex. With prostitution present in the game, you might be wondering how to make this sex thing happen. Can you pick up a prostitute in Red Dead Redemption 2? Here’s what you need to know.

Can You Pick Up Prostitutes in Red Dead Redemption 2?

While prostitution is a staple of sorts in Rockstar’s Grand Theft Auto series, it isn’t too relevant in Red Dead Redemption 2.

While in GTA, players are free to pay prostitutes for sex and other sexual activities, that hasn’t been allowed in the Red Dead games and Red Dead 2 is no different. Just like in the first Red Dead Redemption, prostitution will definitely be a part of the world, but it won’t be a part that you can utilize.

Simply put, you, Arthur Morgan, can not pick up a prostitute. Now, that isn’t to say that prostitutes won’t try. While in towns, prostitutes will no doubt approach and proposition you, but Arthur doesn’t seem to be about that life. When you try to respond, the options you’ll have to select are refuse and decline.

What this means for you? No sex with prostitutes in Red Dead Redemption 2.

You can however pay for a Deluxe Bath which will see Arthur naked in a room with a woman. Don’t get too excited, though. That woman is not there for your sexual needs in any way. She’s there to help wash you down (and no, we aren’t implying anything — she will literally just help wash you).

These Deluxe Baths are only available in certain hotels so be on the lookout for them when it’s time to wash some dirt and blood (so much blood) off. It’s also worth noting, as you may have guessed, that a Deluxe Bath will cost you a little more than simply bathing on your own.

These things cost, yanno, but we’ve got a guide on how to get money fast, to help you be the most ballin’ badass in the west.