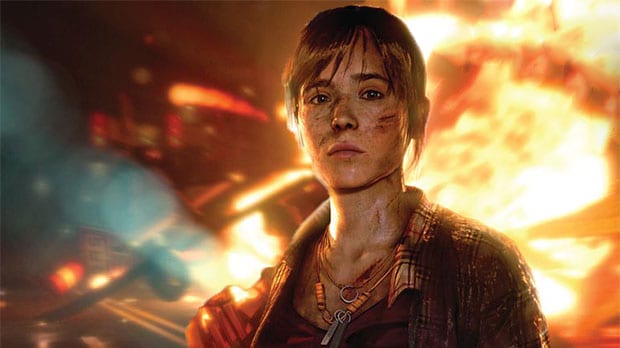 Quantic Dream is known for and prides themselves on delivering authentic narrative-driven cinematic experiences. From the 1999’s The Nomad Soul to this years Detroit: Become Human, the studio has made a name for themselves and one fan decided to celebrate their love for the development team by putting together a very special music video.

The video goes through all five of Quantic Dream’s titles (The Nomad Soul, Fahrenheit, Heavy Rain, Beyond: Two Souls, and Detroit: Become Human) and points out the similarities between them, from shower scenes and guitar solos to couples making out and the appearance of caged birds.

Seeing someone put this video together in this manner just shows how Quantic Dream has had such a prevalent impact on the gaming community throughout the past 20 years or so. Storytelling in video games seems to always take the backseat in comparison to actual films and television series but the studio continues to adapt and attempt to merge the two together in an interactive way time after time.

After checking out the video, did you immediately think about similarities that other developers throw into their games, even if they are part of different franchises? If you can come up with any, please let us know! We would love to hear what you come up with!