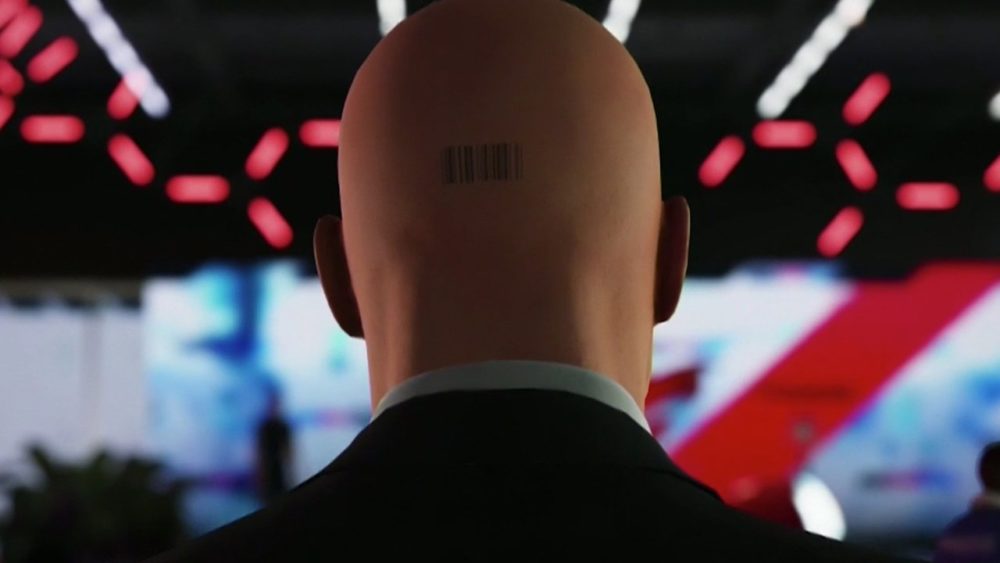 The excitement for Hitman 2 is ramping up with each new trailer that gets released. Today, we got another ‘How to Hitman’ video, this time focusing on the tools you have at your disposal.

It starts with the infamous rubber duck that appears in many of the Hitman games, lying on the ground as a guard cautiously walks up to investigate. As he does so, our favorite bald killer stands behind him and closes the door, trapping him inside.

After that, we get a series of clips and tips showing the different gadgets and tools Agent 47 can use. One highlight is the usage of remote exploding cell phones. A man can be seen picking up a phone and being blown away as he interacts with it.

The next shot focuses on proximity tasers, where a man standing next to a hose is shocked (literally) because of getting too close. After that, we get a quick look at concussion grenades, remote audio distractions, disposable scramblers, and, “so many more.” There are a ton of shots in quick succession featuring Agent 47 using these tools effectively – a notable one is him using an audio distraction to get the jump on a masked man in the jungle.

The trailer also highlights the use of mirrors. They can be utilized to spy on characters around corners, but be warned, if you can see another character, they can probably see you – just like real life mirrors!

The final shot of in-game footage shows Agent 47 dressed in a silly costume (it’s sort of a series staple at this point), shooting some coconuts to fall on a target’s head. From the look of things, there will be a ton of creative ways players will be able to take out targets.