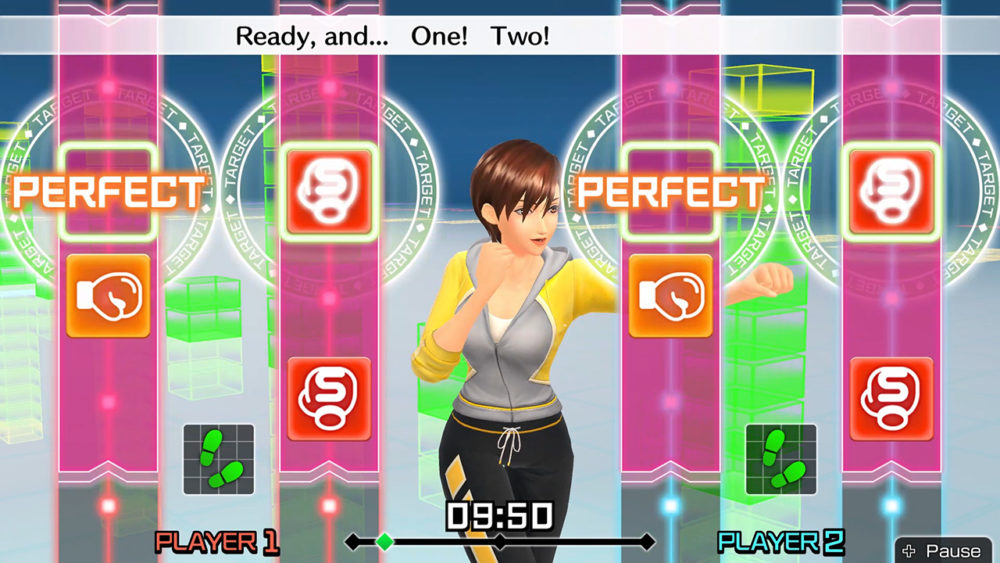 Nintendo has announced that their rhythm boxing game, Fitness Boxing, is making its way to North America on Jan. 4, 2019. Players in Europe will get the game slightly sooner as it’ll hit store selves on Dec. 21. The game is developed by Imagineer and is meant to be an exercise game will music from artists like Lady Gaga, Pitbull and Kesha.

Players will be able to set exercise goals for themselves and customize their workouts. The game allows for two players to play at once. If working out with a buddy isn’t your thing, you can also take them on in competitive play.

Workouts will be anywhere from 10 to 40 minutes long and include two intensity settings of Normal and Fast. The game will somehow also keep track of your body mass index as well as the number of calories you burn during your work out. Fitness Boxing will have a number of trainers to choose from and you can even dress them up in outfits you unlock as you play.

Fitness Boxing will have 20 unlockable songs including: “Party Rock Anthem” by LMFAO, “Call Me Maybe” by Carly Rae Jepson, and “Sugar” by Maroon 5.

Fitness Boxing is slated for a Jan. 4, 2019 release on Nintendo Switch.