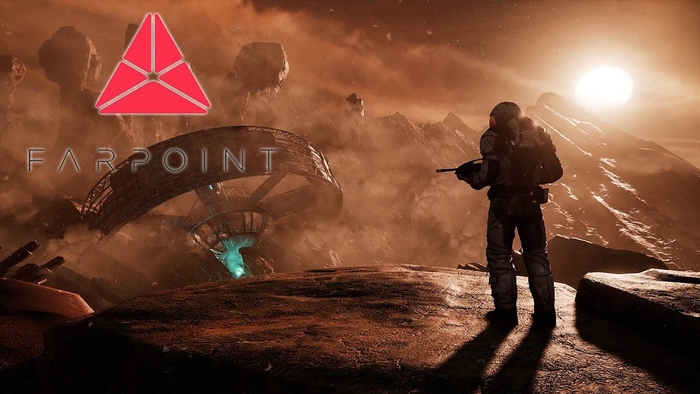 It’s been two years since Sony first launched their virtual reality headset for the PlayStation 4, appropriately called PS VR. The slickly designed tech was planned to feature some pretty amazing interactive experiences that would revolutionize the VR space. While the headset hasn’t exactly changed the world, Sony has managed to bring some substantial games to the PS4 that support PS VR and some of them have sold quite well, with Impulse Gear’s Farpoint in the number one spot in terms of sales, according to NPD analyst, Mat Piscatella.

Top 5 Best-Selling “PSVR Required” games in the U.S. life to date (Physical + Digital for those publishers in the Digital Leader Panel)

Note that this list is only for games that require PSVR and not games that have PSVR features like Rise of the Tomb Raider and/or Resident Evil 7, two games that have likely sold more than these titles because of their popularity, and their ability to be played without the need of a PSVR headset.