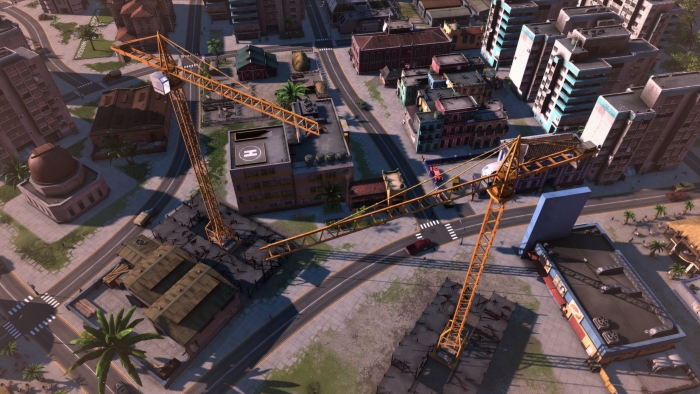 Electronic Arts is adding eight more games to its Origin Access subscription service for PC this month, including strategy and management simulation games.

Origin Access has been steadily adding more games to its collection, or Vault, over the past few months with nine games in September and 15 games in August, including Burnout Paradise Remastered and Star Wars Battlefront II for Premier subscribers. Check out the full list of games and their descriptions, via EA, being added this month below.

EA’s Origin Access offers a collection of PC games that subscribers can download and play for a monthly or yearly fee. The company announced a new tier of the service called Premier last June, offering full access to the studio’s upcoming games, such as Anthem and Battlefield V, for a higher price.