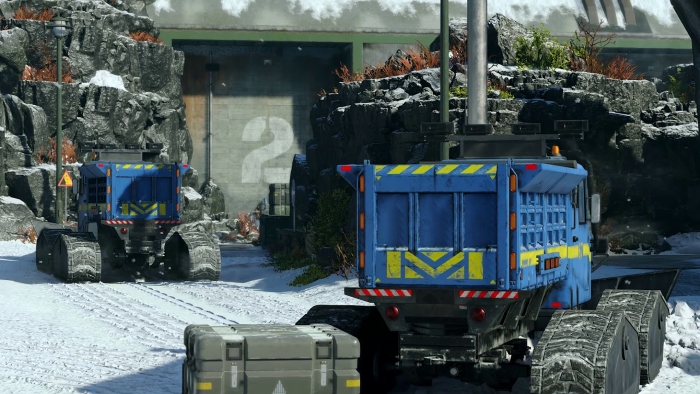 In the first three days of launch, Call of Duty: Black Ops 4 managed to rake in over $500 million, publisher Activision announced. The first-person shooter also broke a Call of Duty franchise record for most combined players, average hours per player and the total number of hours played on current gen consoles.

The opening weekend for Black Ops 4, based solely on minutes watched, delivered the highest level of viewership on Twitch in franchise history.

Activision also announced a few days ago that the first-person shooter broke yet another record but this time on the PlayStation Store. Black Ops 4 established a new day one record for digital full game sales on the online store and also became the best-selling Activision Xbox One digital game on day one globally.

Treyarch and Activision deciding to remove the single-player campaign from Black Ops 4 have obviously affected things for the franchise in a positive way. We’re not saying that the removal of the campaign has increased sales and viewerships, but it seems that the people who buy Call of Duty every year really don’t care about the single-player portion and allows the developers to really nail the multiplayer.

Call of Duty: Black Ops 4 is now available on PS4, PC, and Xbox One.