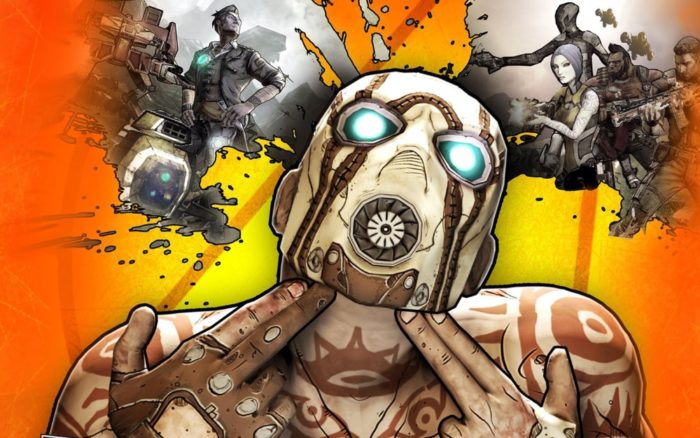 Despite initially releasing almost six years ago and making its way to current-gen consoles in 2015, Gearbox isn’t quite done with Borderlands 2. Producer Brian Burleson has taken to the PlayStation Blog to announce that the acclaimed first-person shooter is getting the VR treatment this December. Burleson stated that the studio “did copious research into how VR plays best” when developing Borderlands 2 VR, which led to new additions and changes to characters’ skill trees.

Arguably the most notable addition is Borderlands 2 VR’s take on bullet-time. Appropriately called BAMF Time, which stands for BadAss Mega Fun Time, it increases player speed and enhances reflexes, allowing Vault Hunters to “dodge bullets, pull off 360 no-scope headshots” and use each character’s Action Skill to dispatch Pandora’s plethora of baddies, whether mutated, robotic or insane. The original cast of characters makes a return, and their abilities have been tweaked to account for the move to VR and the addition of BAMF Time. One given example was how Zer0’s Death Mark ability not only marks targets for extra damage but also grants two seconds of BAMF Time every time a marked target bites the dust. A bit of extra synergy never hurt anybody.

Borderlands 2 VR also changes things around when it comes to vehicles. Players will drive them from a first-person perspective, which is a first for the series. The PlayStation Move motion controllers handle accelerating and steering while aiming the vehicle’s guns is done using the headset. Borderlands 2 VR is set to release on PlayStation VR on Dec. 14. The title is currently available for pre-order on the PlayStation Store for the price of $49.99.