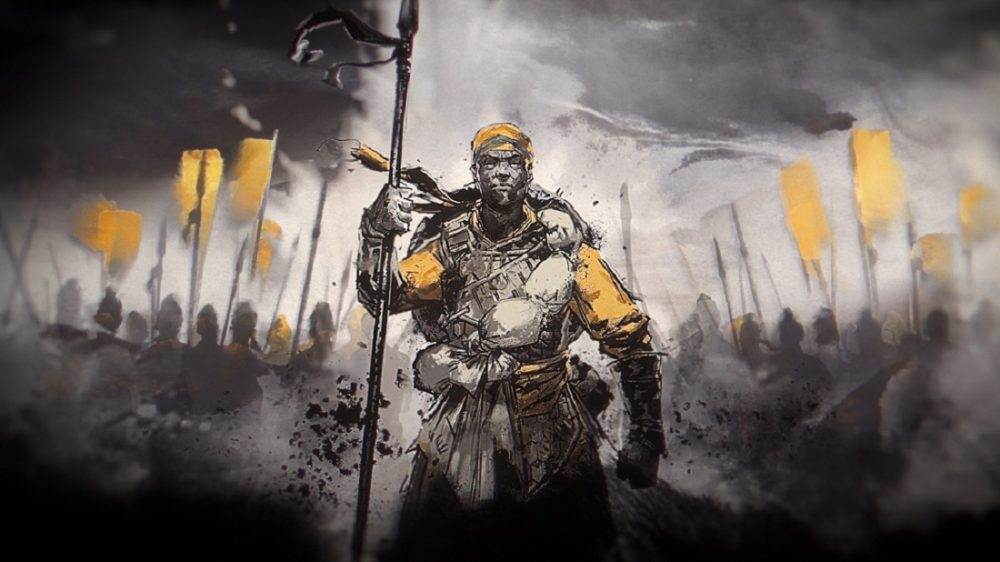 Total War: Three Kingdoms is five months away but eager players can now pre-order Creative Assembly’s next mainline title. Steam currently only offers the Standard Edition, available for $59.99. Pre-ordering or purchasing it up until the end of the launch week will also get you the Yellow Turban Rebellion Warlord Pack DLC. The Limited Edition, available at select retailers, includes a game case made of authentic calligraphy paper, a double-sided campaign map and warlord poster alongside the DLC mentioned above. Lastly, The Collector’s Edition contains everything in the Limited Edition while adding an exclusive Art Book and a 24cm resin statue of Guan Yu to keep by your side on your conquest of China.

The Yellow Turban Rebellion Warlord Pack will add an entire sub-culture that’s “a rebel movement of the common people, founded on spiritual beliefs.”. These spiritual beliefs involve a mixture of Taoism and shamanistic beliefs. It comes with its own three playable warlords, each having their own unique playstyle, a versatile roster, alongside an approach to researching technology that focuses on “The Three Books Of Great Peace”. Their main goal is that of seeing the corrupt Han Dynasty toppled.

Total War: Three Kingdoms is the first title in the grand strategy series set in Ancient China. Inspired by the Romance of the Three Kingdoms, it boasts 11 playable legendary Warlords. The title will have two playable modes with different focuses. Classic Mode will be more akin to other historical titles in the series, while Romance Mode will feature powerful Warlords that will have a bigger say in the outcome of battles, not unlike their Total War: Warhammer counterparts. Total War: Three Kingdoms is set to release on PC on Mar. 7, 2019.