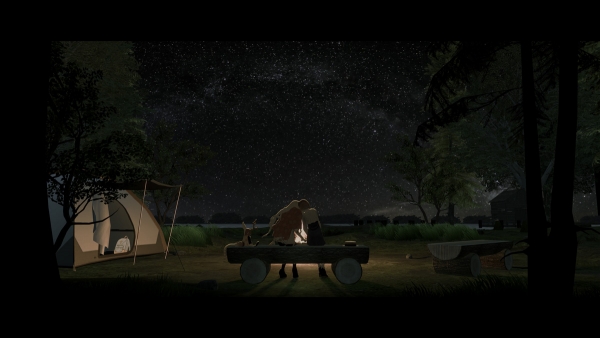 Nobody makes games quite like Hidetaka “Swery” Suehiro, with the Japanese veteran living off a career of approaching games in totally his own way. The auteur has had a busy few years with his new studio White Owls after the team strained to find funding for its largest project, The Good Life. The Missing: J. J. Macfield and the Island of Memories will release before The Good Life, despite starting development at similar times.

As per Swery tradition, the title looks wild. Channeling the trial and error ethos of side-scrollers such as INSIDE, the game’s story is a pseudo-mystery as the protagonist, J. J., embarks to the Island of Memories to find her missing friend. From what little gameplay has been shown, The Missing looks really brutal, offering up a litany of punishing deaths not seen since LIMBO or Heart of Darkness.

Running opposite this island’s cute name is the fact that it’s a total nightmare, filled to the brim with fatal puzzles and death traps. On this island, death is impossible; instead, J.J will be forced to drag her body back to life no matter how broken it is. This plays into the game’s puzzles, which can sometimes only be solved once J. J. has removed certain limbs, set herself on fire, or commit other acts of almost B movie self-mutilation.

J. J. must sacrifice her body and mind to find the answers to some seriously tough questions: Why did her friend leave? What is this feeling her departure left behind? The official release date has been revealed to be October 11 on PC, PlayStation 4, Switch, and Xbox One. For more, check out a gallery of new screenshots embedded below: