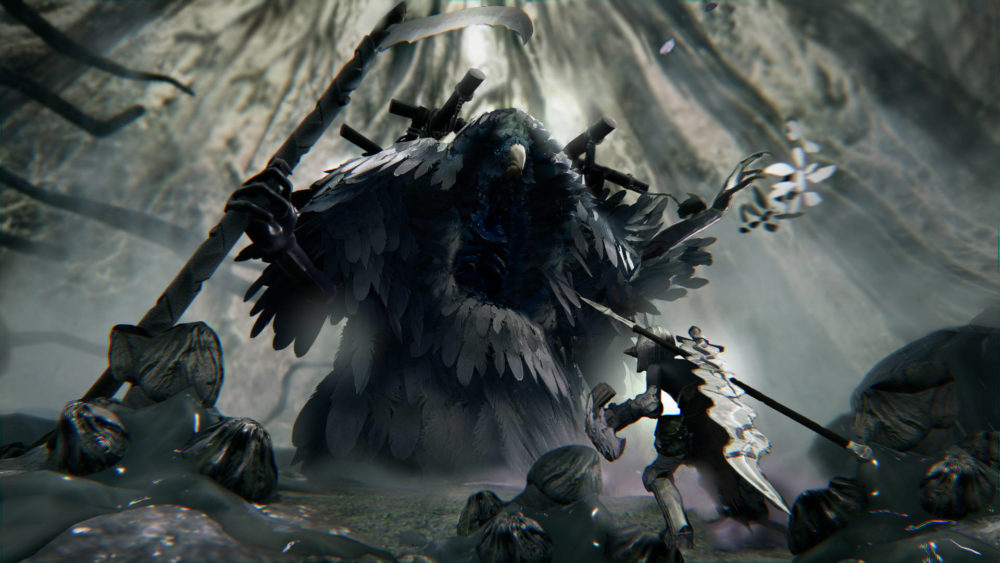 Developer Dark Star Game Studios has announced a release date for its upcoming Souls-like, Sinner: Sacrifice for Redemption. The title will launch on PS4, Xbox One, and Nintendo Switch, Oct. 18. PC and Mac versions of the game are due to launch at a later date, which hasn’t been disclosed.

Fans of Dark Souls should be super excited about this one. In fact, we featured it on our list of Souls-like games to keep on your radar earlier this year. Sinner: Sacrifice for Redemption uses the same style of deliberate and punishing action-RPG combat as the iconic Souls series, except here you’re each stage beaten requires you to sacrifice a stat rather than gain one. That obviously puts an interesting spin on things, particularly because you’ll only be facing off with a single unique boss on each stage. Battles will become increasingly difficult with each sacrifice as protagonist Adam’s vitality is reduced, his arsenal breaks down and his armor withers away. Alternate gear can be unlocked in New Game+ mode, lending replayability to Adam’s journey for redemption. The game also features a rather charming art-style that we’re totally in love with.

“Sinner provides the intense action players crave in hardcore games through intimate battles that are accessible in any order,” says Iain Garner, director of developer relations, Another Indie. “By giving players the freedom to choose their path through its devilish challenges, Sinner offers player agency without sacrificing a compelling story.”

Sinner: Sacrifice for Redemption launches at under $20 across all systems.