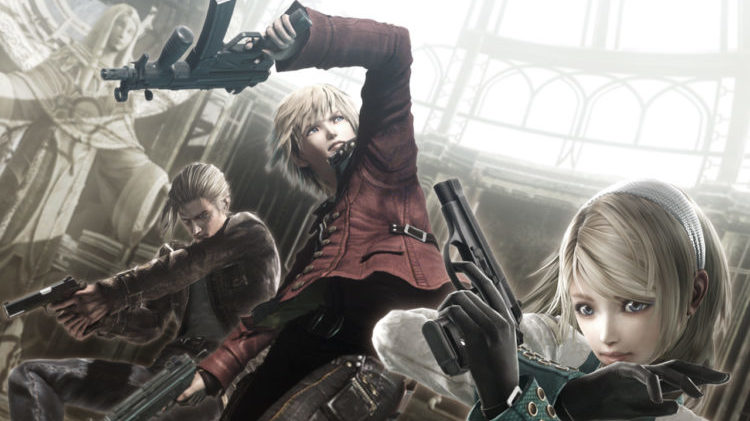 The cult classic action role-playing game featuring over-the-top gunplay is back. Developer tri-Ace has announced Resonance of Fate 4K/HD Edition for PlayStation 4 and Steam. The game will launch on Oct. 18 2018, which is exactly a month away from the time this is published.

Resonance of Fate 4K/HD Edition is a full HD remaster of the game which launched 8 years ago on the PlayStation 3 and Xbox 360. As such, you can expect the same firearm-based gun fights, characters, and world that you know from before. Additional features include gun customization, a grid-based world to explore, and various unlockable costumes.

There will be different pre-order bonuses depending on which platform you purchase the game from. A PlayStation 4 purchase will net you an original theme and avatar, while the Steam version will provide some nifty Steam Trading Cards.

In Resonance of Fate, the human race has only barely managed to survive an environmental collapse. As they face extinction from being unable to cope with the bizarrely evolving ecosystem, a huge machine called Basel was built to control the life cycles of people. You play as three characters, Vashyron, Leanne, and Zephyr. They are part of Vashyron’s Private Military Firm (PMF), working as mercenaries for hire in this dystopian world. You can learn more about the game via its official website.