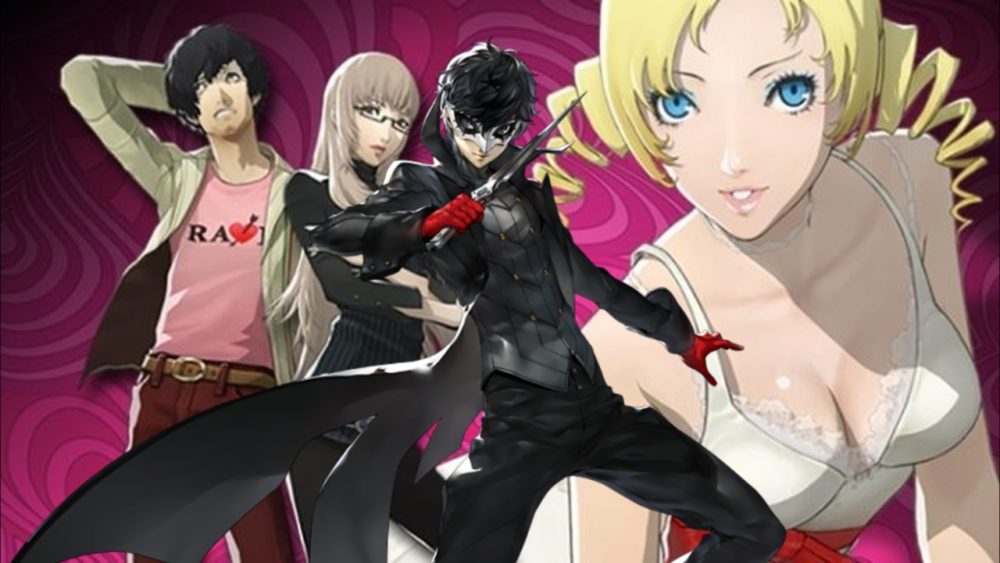 Atlus fans are certainly in for a treat when it comes to the new remake of Catherine; Persona 5’s protagonist, also known as Joker, will be joining the mix.

Unfortunately, he won’t be a fourth person that you will be able to date but will instead be featured as a playable character in the game’s Babel and Colosseum modes. Joker will not be the only Persona 5 character stealing player’s hearts in the remake, as the rest of the Phantom Thieves will provide commentary when playing as Joker. Joker will only be available to those early birds who pick up first-print copies of the game.

That’s not all the new Full Body news we have though; the official Japanese website has been updated with a bunch of new details, which have been translated by Gematsu. The new girl added into the Full Body remake previously only went by her nickname “Rin,” but it is has been revealed that her full name is “Qatherine.” The remake will feature online battles for the first time and will also have new puzzle sequence support features. These features include being able to automatically climb with one button, retry immediately from where you got a game over, automatically undo one step, and skip a puzzle entirely.

A limited edition of the game has also been announced —the Catherine: Full Body Dynamite Full Body Box to be precise. It comes with the following goodies (translation provided by Gematsu):

Furthermore, a new trailer has been released for the game that shows the distress that Vincent will face.

There’s a lot to look forward to for Japanese gamers who can get their hands on the game on Feb. 14, 2019. You can check the reasons why we’re so excited for the game here.