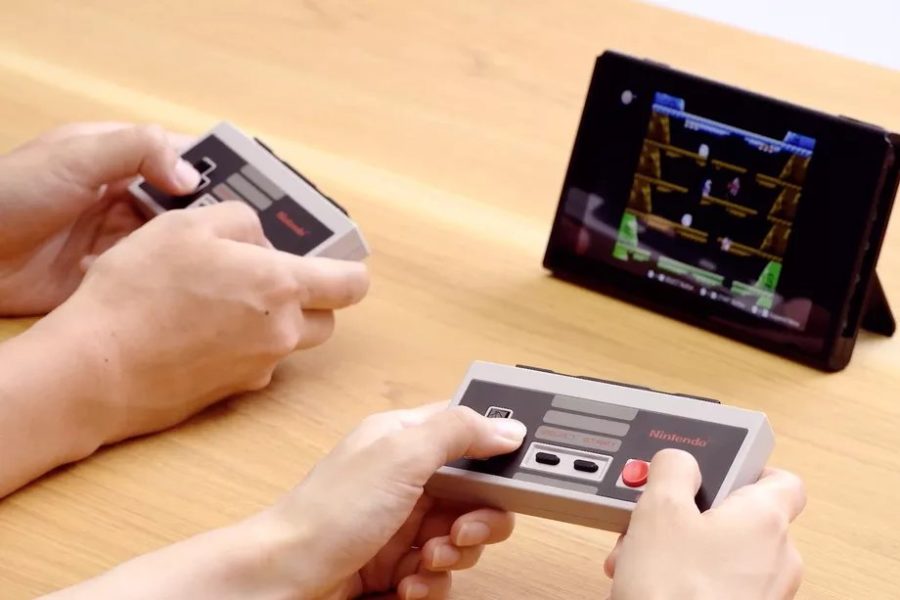 During today’s Nintendo Direct, the company shared a few more details on the upcoming Online Membership that’ll be implemented on Sept. 18. Included was a bit of time about the free NES Games that subscribers will have, and alongside that was the announcement of a pair of nostalgic NES Controllers specifically built to work with Switch

These controllers come in packs of two and they’re dedicated controllers for the Switch. You can charge them by simply attaching them to the side of the Switch, like you would a Joy-Con. It does seem like there might be some kind of a catch to getting these controllers, however, as the page for the controller reads “Limit one purchase per Nintendo Account with paid Nintendo Switch Online individual or family membership. Offer not available for trial membership.”

It’s unclear what this might mean at the moment, but we’ll be sure to update this article once Nintendo has announced more details. You can take a look at the quick trailer shown off during the direct down below, courtesy of IGN.