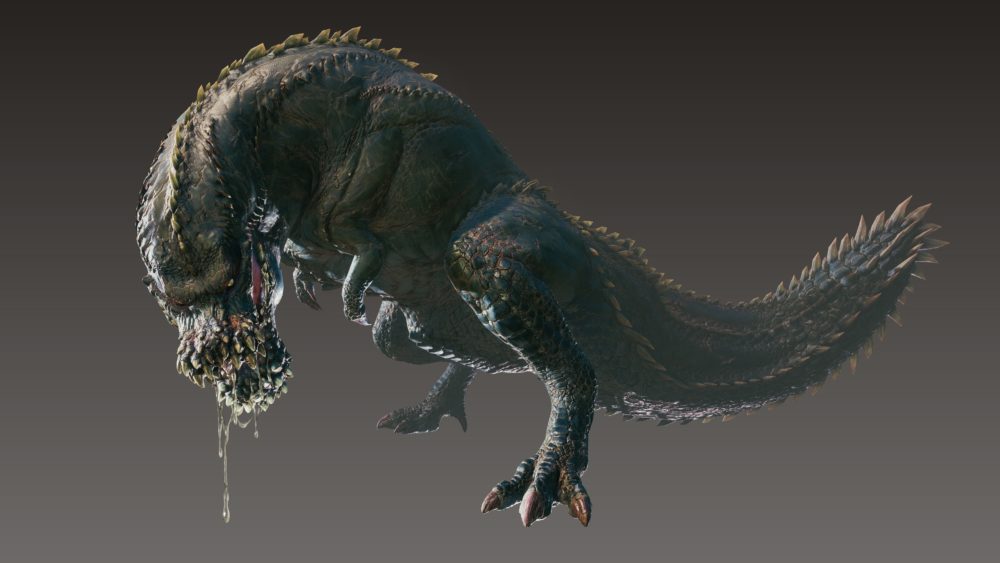 Deviljho is one of the most fearsome beasts you can face in Monster Hunter: World, and it’ll finally be roaring its way to the PC version in a new update on Sept. 6, as announced by Capcom on Steam. Along with the addition of the post-launch monster, the update also includes the Dragonproof Mantle, along with other tweaks and fixes to improve the experience even further.

Here are the major additions you can expect from the new update:

You can check the Steam page for the full list of bug fixes as well.

Monster Hunter: World is now available on PS4 and PC.