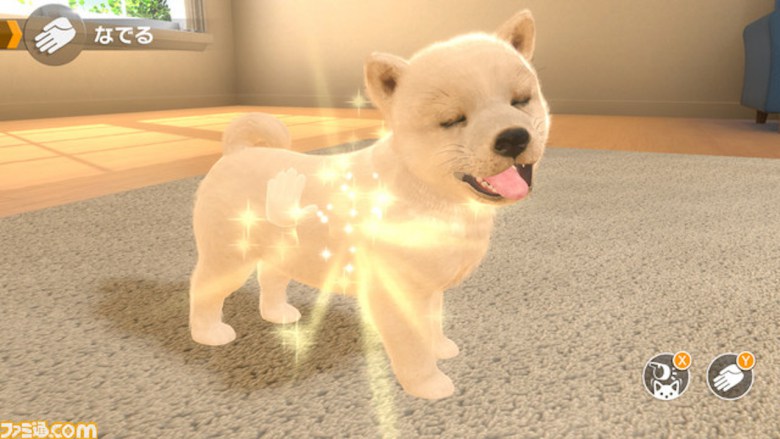 Developer Imagineer has announced a new game that looks kind of familiar. The game is called Little Friends: Dogs and Cats, and it will be making its way to the Nintendo Switch.

The pet simulator shares a striking resemblance to Nintendogs + Cats and may be able to fill the void for fans of that series. That void, by the way, is massive as Nintendogs fans haven’t had a new release since 2011.

According to Famitsu, you’ll be be to play will various pets, and use the Switch’s touch screen and joycons to pet. You’ll also be able to play fetch with a frisbee, and enter your pet into competitions using a number of breeds. As you befriend your pet they’ll act “cuter.” We’ll have to wait and see what exactly that means.

Little Friends: Dogs and Cats has been slated for release in Japan on Dec. 6. No word yet on a western release date.

The newest issue of Weekly Famitsu released on Sept. 25.