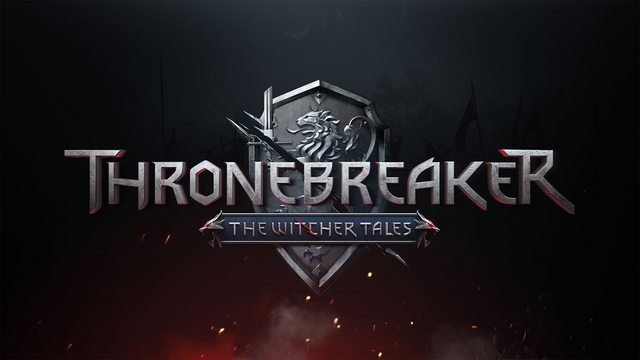 CD Projekt Red has delivered the news Gwent players have long been waiting for: Gwent’s full launch, as well as Thronebreaker: The Witcher Tales, a 30-hour standalone, singleplayer RPG experience that uses Gwent as its battle system, have release dates. They will launch Oct. 23 for PC via Steam. PS4 and Xbox One versions of the Thronebreaker will launch later, Dec. 4.

Gwent, the addictive card game from CD Projekt Red’s hugely popular open world RPG, The Witcher 3: Wild Hunt, launched as a free-to-play card back in 2016 in beta. The game has endured a somewhat turbulent beta development cycle as the developers tweaked the meta backward and forwards and updated graphics and performance over the course of two years. The improvements haven’t always been universally well-received, prompting the developer to completely overhaul almost every facet of the experience for a full launch update titled Homecoming. All of this while Thronebreaker, a promised singleplayer campaign originally due to launch in 2017, temporarily faded into the background. Last month, Thronebreaker was confirmed as a standalone experience separate from Gwent Homecoming, and now both are due to arrive in four weeks time.

“Thronebreaker is a single player role-playing game set in the world of The Witcher that combines narrative-driven exploration with unique puzzles and card battle mechanics.

Crafted by the developers responsible for some of the most iconic moments in The Witcher 3: Wild Hunt, the game spins a truly regal tale of Meve, a war-veteran queen of two Northern Realms — Lyria and Rivia. Facing an imminent Nilfgaardian invasion, Meve is forced to once again enter the warpath, and set out on a dark journey of destruction and revenge.”

You can check out the game’s teaser trailer below: