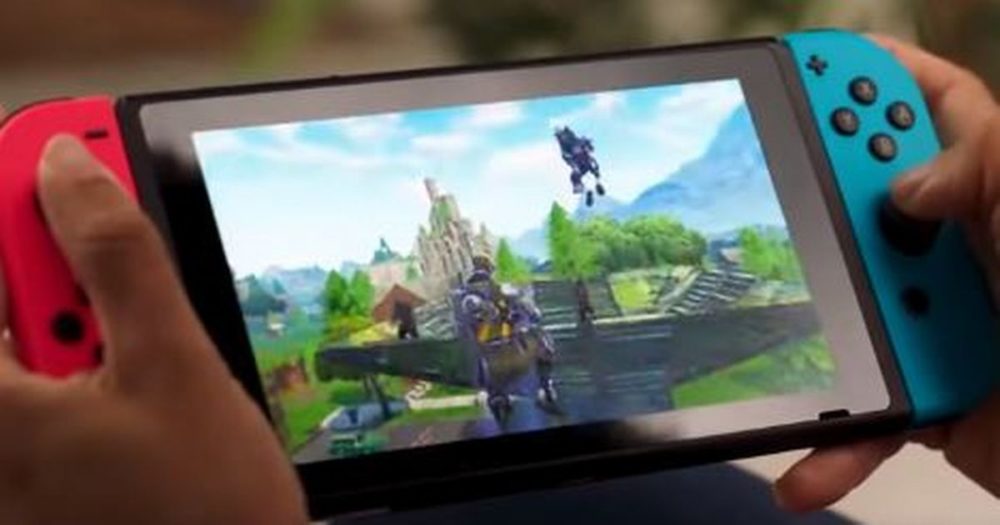 Nintendo’s rather convoluted online service is officially launching next week, which includes some strange and non-user friendly decisions that have plagued the company’s expansion into the online world for years. Fortnite fans needn’t worry, however, as they will be able to play their favorite frustration simulator online for free.

The Nintendo online service appears to focus on first-party titles, so titanic free-to-play games such as Fortnite should stay immune for the long-term. Nintendo, in its FAQ, singles out Fortnite, explicitly mentioning that “some games, such as Fortnite, can be played online without a Nintendo Switch membership.”

The FAQ goes on to mention what types of games will require the online service, which “[include] Splatoon 2, Mario Kart 8 Deluxe, ARMS, and Super Smash Bros. Ultimate.” Alongside these modern classics, the company promises to extend online subscription support across a range of “co-op and competitive online features for many first- and third-party Nintendo Switch games.”

Of course, it would be a commercial misstep for Nintendo if it forced players to pay to play Fortnite on its record-breaking machine, especially since it lacks the competitive depth and committed audiences seen on PC, PlayStation 4, and Xbox One.

Curiously, players still need an Xbox Live Gold membership to play Fortnite on its respective console, which now rings as odd considering the game’s free-to-play status. A question arises, too, as to how Nintendo will handle the incoming accusations of being unfair to other third-party software developers: why do some games get special privileges, while others don’t?

Fortnite, being the biggest game in the world, is an exception, but if Nintendo continues to exempt certain games from membership whilst charging others, it could end up with some seriously tilted third-party relations. Nintendo seeks to launch its online service on September 18 – get those gold coins ready!