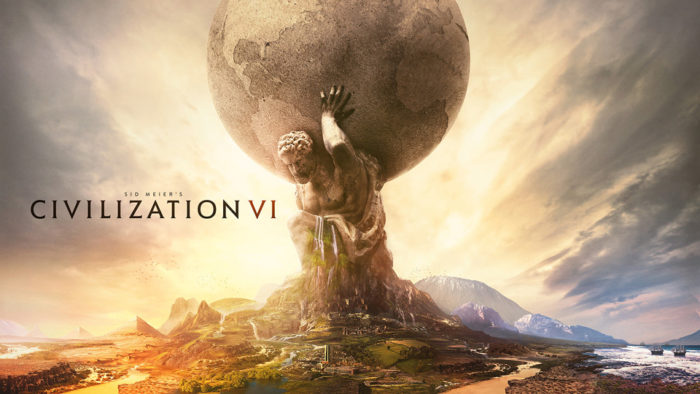 Early this morning, 2K Games revealed that their massively popular and award-winning turn-based strategy game Civilization VI would be making its way to the Nintendo Switch on Nov. 16. This will mark the first time a numbered Civilization title has appeared on any console, Nintendo or otherwise.

According to the news post, the Switch version will include all the updates the title has seen on PC and receive four new content packs. Each pack will include a new civilization, leader, and scenario for players to enjoy as they attempt to build an empire that will stand the test of time. The scenarios include:

Wireless LAN play between up to four players, both cooperatively or competitively, was also confirmed in the press release.

The news, which was first leaked before being confirmed by 2K, was likely set to be revealed in the postponed Nintendo Direct. A space for a trailer on the news post that is currently populated by an unavailable video lends cadence to this theory. A Direct focused on upcoming titles for the Switch and 3DS was set to air yesterday, Thursday, August 6th, but was delayed due to a sudden, catastrophic earthquake that occured at Hokkaido, a small island in northern Japan. A new date for the Direct has not yet been set.

Nintendo fans will have plenty to look forward to on Nov. 16. Along with Civilization VI, the polarizing Pokémon: Let’s Go, Pikachu! and Pokémon: Let’s Go, Eevee! will both be releasing on the same day. While both turn-based, the titles could not be more different than each other. Switch owners will have a nice breadth of titles to enjoy come November.