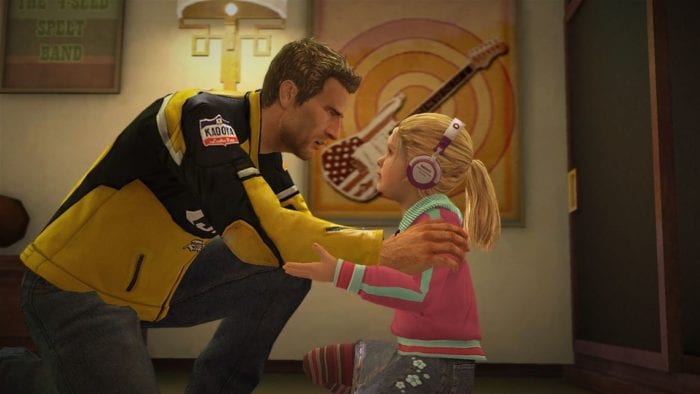 Capcom has announced the closure of its Canada-based studio, Capcom Vancouver, the development team known for the Dead Rising series (via Gematsu).

Capcom also revealed via a press release that it plans to lose over 4 billion yen due to terminated projects that the studio was in charge of. But fortunately due to Monster Hunter: World’s successful launch earlier this year on consoles and PC –exceeding the company’s sales expectations–”the forecast for Capcom’s consolidated business results remains the same as what was projected at the financial results announcement on May 8, 2018.”

This termination of Capcom Vancouver apparently comes from the fact that Capcom wants to keep the development of their major titles in Japan, according to this statement by a Capcom representative received by Gamedaily:

“Capcom is currently reviewing the allocation of its development resources that support the production of world-class content. Capcom has been focused on increasing the efficiency and growth of its game development operations. To support this objective, new R&D facilities and annual hiring have been underway at the Osaka headquarters. In consideration of this process, as a result of reviewing titles in development at Capcom Vancouver, Capcom has decided to cancel the development projects at this studio and will concentrate development of major titles in Japan.”

Does this mean that Dead Rising is no more? We can assume that Capcom will develop the next game in-house in Japan or maybe it will be handed off to a different developer entirely –who knows?

Let us know what you think about the closure of Capcom Vancouver in the comments section below!