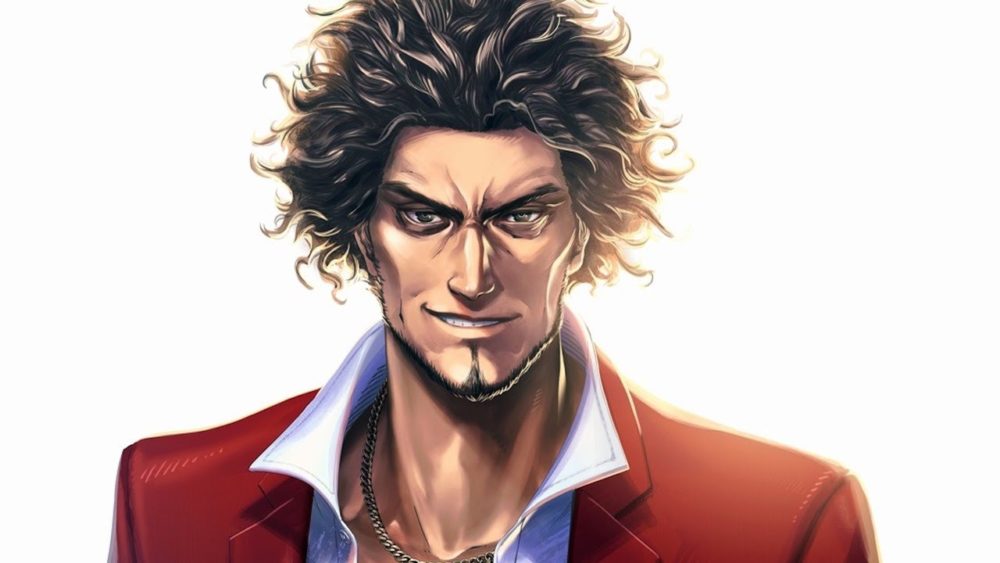 Sega via Sega Nama has revealed that it will be broadcasting a livestream on Aug. 28 at 21:00 JST (9 a.m EDT) dedicated to a handful of its upcoming titles. One of those games will be Yakuza Online, a title fans have not heard much since it was announced at Tokyo Game Show 2017.

Unlike most Yakuza games, Yakuza Online will be free-to-play, and available for mobile and PC. Like most free-to-play titles, it will be games as a service, featuring item-based micro-transactions.

Yakuza Online will take place following the events of Yakuza 6: The Song of Life, still set in Kamurocho, Tokyo. The title introduces a new protagonist in Ichiban Kasuga. Kasuga is a stubbornly honest, but pure man who must work together with allies to confront the major powers and put an end to an unexpected conspiracy.

That’s not all for what Sega Nama has in store though, as the stream will feature information on Persona Q2: New Cinema Labyrinth for 3DS, the Valkyria Chronicles 4 Nintendo Switch port, and Shenmue I & II’s PlayStation 4 remaster.

Yakuza Online is currently still in development for PC, iOS, and Android, with a tenuous release date of 2018 for Japan.