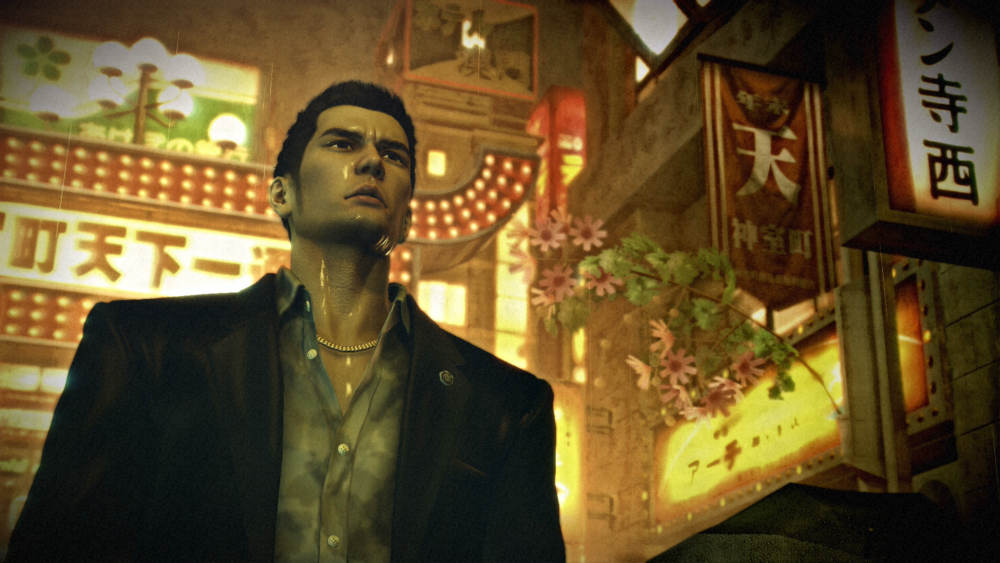 Several Yakuza 0 PC players were previously experiencing issues with the game following its debut, with frequent crashing, issues with cutscenes starting and playing, and during the fan-favorite Pocket Circuit mini game. Sega had previously stepped forward with the Yakuza 0 Patch 1, but has had to walk it back already following some problems it also introduced.

Originally, the patch introduced a fix for crashes on boot and during cutscenes and gameplay, a fix for a crash when using Staminans to earn consecutive Heat abilities during the chapter 10 fight, and a fix for the Pocket Circuit crash that would happen after choosing a rematch with an opponent.

Sega took to Steam to announce that the patch had been rolled back today, stating that while the patch didn’t have any issues while being tested internally, it was causing more problems for some folks who may not have had any problems initially. The company since decided to take back the patch for further testing to make sure it’s more stable before re-releasing it.

“Our apologies to all who are experiencing difficulties. We are investigating all issues raised here and will be back with more information soon,” the post concluded. Have you experienced any issues with Yakuza 0 on PC? Let us know!