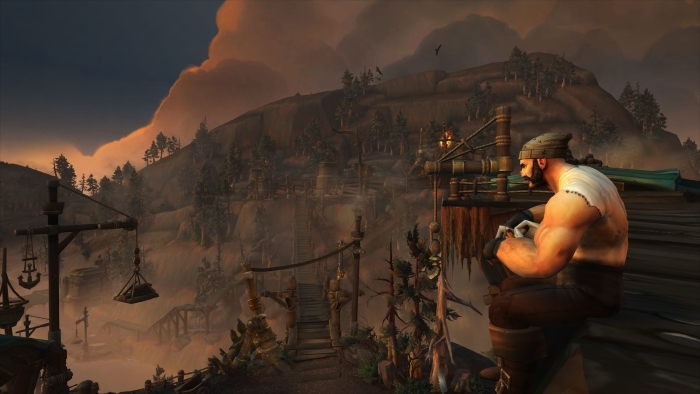 World of Warcraft’s latest expansion, Battle for Azeroth, launched last night and one player managed to reach the new level cap first in under five hours.

According to Icy Veins, Gingi of World of Warcraft’s Method guild was able to complete the task of going from level 110 to the new cap of level 120 in four hours and 17 minutes with his troll druid character named Luigingi. He was helped by fellow Method members Deepshades and Meeres, who also hit the cap very quickly after Gingi did. All three livestreamed their efforts on Twitch, with the exact moment Gingi hit level 120 here and his full stream here.

The group did not pull off any special tricks or cheats to accomplish this feat. Their method seemed to be to complete quests as quickly as possible, which could have been tested during the expansion’s beta. World of Warcraft’s previous expansion, Legion, had its 110 level cap beaten in five hours and 28 minutes in 2016 by fellow Method member Fragnance, who also had Gingi as his partner.

Battle for Azeroth adds new continents, dungeons, races, and more alongside the raised level cap. The expansion also contains more to do after hitting the level cap, such as end-game content and raids.