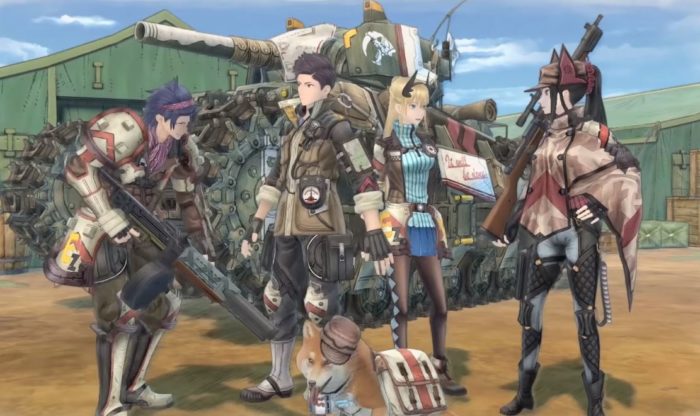 Valkyria Chronicles 4 is launching this September, but you won’t have to wait until then to give the game a try. There’s a new demo out right now available for Xbox One, PlayStation 4, Nintendo Switch, and PC. The demo, which is available as a free download, will let you play through the first few steps of Commander Claude Wallace’s journey with Squad E as they work through Operation Northern Cross.

You can play through the game’s prologue and first two chapters of the game ahead of its full release on Sep. 25, as well as an exclusive bonus mission created specifically for the demo. Your save data from the demo, including items you’ve gotten, levels and experience you’ve earned, and even cash will simply carry over to the full game if you decide to purchase it. That way, you can just pick up where you left off after importing your save data. Once you do so, you’ll also get a special accessory you can use in-game.

The game’s currently available for preorders with a few different versions, such as the “Memoirs from Battle” Premium Edition, which includes two new adventures, an art book, a tank replica, and lots of other goodies. You can opt for small, less flashy versions of the game if you’re not concerned with collectibles though, if that strikes your fancy more.

Valkyria Chronicles 4 is currently slated for release on Sep. 25.