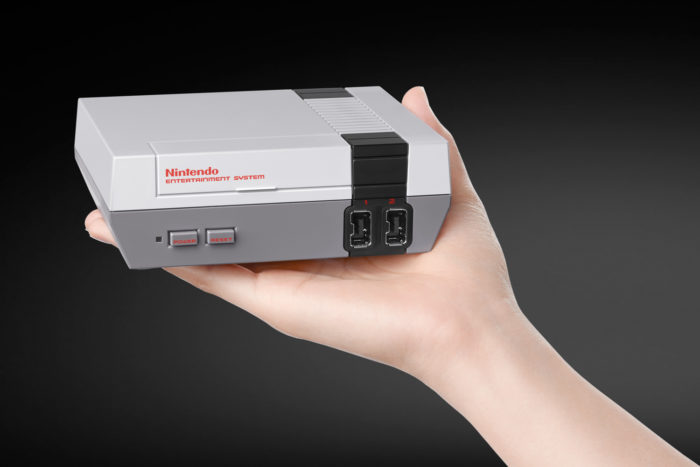 The NES Classic made its storied return to retail outlets in June, and it made something of a huge splash with its resurgence. People couldn’t get enough of the tiny little console, and for good reason: it was ridiculously hard to get the first time it came around. So it shouldn’t come as a surprise that after it made its way back to gamers’ favorites stores, it ended up June’s highest unit-selling hardware platform in the US, according to NPD. That means it beat the PlayStation 4, Xbox One, and even the Nintendo Switch in terms of sales.

The SNES Classic also nabbed the overall top unit selling platform honor in September when it first came out, proving that people are still crushing hard when it comes to nostalgia and everything it brings with it. Of course, that’s not the only reason it’s selling well. It’s also quite affordable, way more so than the regular consoles on the market for current games. You also have to take into account all the scalpers who love to buy them up and resell them on eBay. Whatever the reason for all the purchases, however, there’s no denying that it’s still very much a hot commodity.

US NPD HW – The NES Classic was June 2018's highest unit-selling hardware platform, while the PlayStation 4 led the market in dollar sales. This is the first time a Nintendo Entertainment System console has led in monthly unit sales since NPD tracking began in 1995.

Despite the fact that every time it releases a miniature console, they sell like hotcakes, Nintendo hasn’t announced a third entry in its series of tiny systems, but it sure would be in the company’s best interests to do so. In the meantime, do you have an NES Classic or are you looking to buy one?