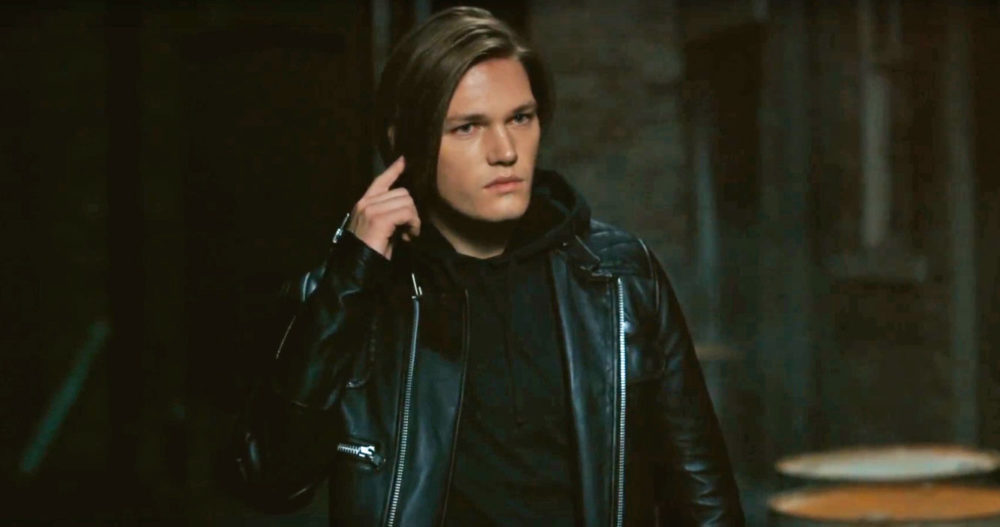 One of the most intriguing new titles to come out of Square Enix’s E3 2018 presentation was undoubtedly the upcoming The Quiet Man, which we got few details on when it made its debut. Featuring a live-action trailer that showcased a deaf protagonist fighting off two unnamed assailants in an alleyway, it gave us some serious The Bouncer vibes, but Square Enix was careful not to show us too much. It left us in suspense until we would finally get to hear more about it, and it looks like that moment may finally be coming up.

Square Enix hosting a special livestream focusing on gameplay from The Quiet Man, hosted by producer Kensei Fujinaga, on Aug. 9 in Japan. The company made the official announcement via its website, and you’ll be able to stream the reveal via YouTube and Niconico, though of course it will be in Japanese. It will still lend us our first look at what seems to be an enigmatic and interesting new addition to the company’s portfolio.

The Quiet Man will be getting a digital release on PlayStation 4 and PC via Steam, but there’s no release date on the horizon just yet. Check out the official E3 2018 teaser to see what it’s all about below, and let’s get hyped to see what the game is actually going to look like when the livestream touches down!