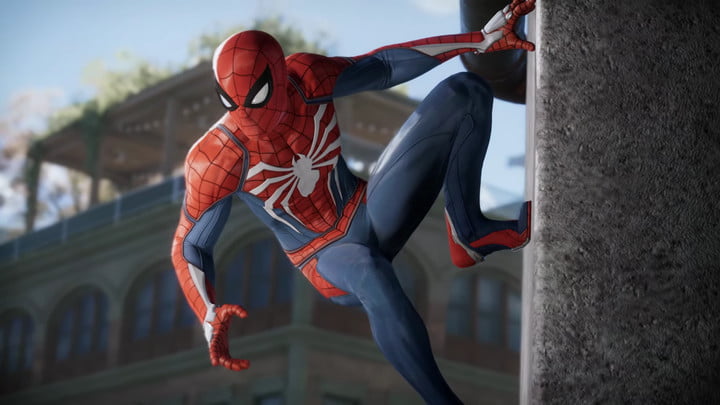 Do you have fond memories of delivering pizzas and rescuing balloons in the classic Spider-Man 2 game? Well, those side quests will not make its way to Marvel’s Spider-Man on the PS4. Apparently, this might have been the result of Insomniac Games’ plans to focus on story-focused side quests.

In an interview with Stuff, community manager James Stevenson said Insomniac Games hopes to tell a larger story through its side-missions instead of solely giving players challenge-based activities. “We wanted it to feel dense and populated, we wanted the city to feel like it was people on the streets,” said Stevenson. “The other thing we knew was we wanted to have activities which have story ties; it shouldn’t ever be a straight up challenge, there’s always a story for whatever you’re doing.”

A number of side quests were previously revealed for Insomniac’s Marvel’s Spider-Man PS4 game, most of which flesh out the game’s lore. Among the known side quests include Harry Osborn’s web-swinging speed trial-based missions where Spidey must investigate mobile research stations and Black Cat’s challenges where players must find a hidden lucky cat in the environment. Even something simple as finding Peter Parker’s old backpacks in New York will provide players with a recorded dialogue that offers some backstory to the web-crawler’s life. So far, these story-focused side quest structure sounds similar to the direction Rocksteady took for Batman: Arkham Knight.

Marvel’s Spider-Man is set to launch exclusively on the PS4 on September 7, 2018. A limited edition PS4 Pro bundle will also be launched on the said date.