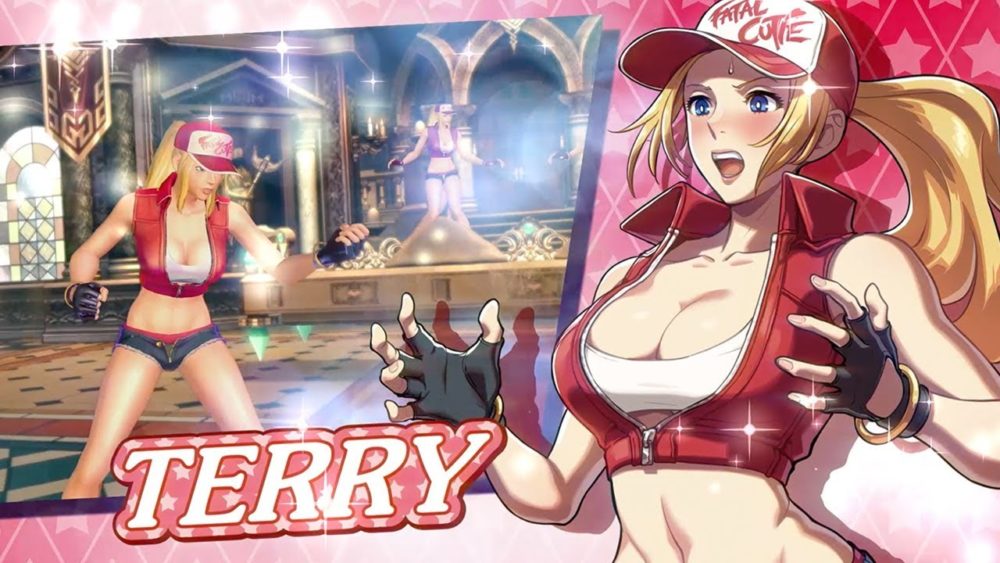 Terry Bogard is the star of several of SNK’s fighting games, and we all know him well. But you’ve never seen him like this before. Terry has joined the roster of all-female fighters as a woman, which in a pretty strange turn of events, means he now sports the very same “Fatal Cutie” hat you get with the special version of the game. It all makes sense now.

The trailer introduces Terry, who understandably looks a bit confused by the shenanigans going on with his body and all, and he’s clad in an outfit similar to what he normally wears, though it’s cropped to better fit a female body. Terry’s the 14th character to have been revealed for the cast of characters in the 2v2 fighter, including mainstays like Kula Diamond and Mai Shiranui from the King of Fighters and Fatal Fury series.

The fighter features a ton of colorful “magical girl” elements, which helps to set it apart from the rest of the pack, including special moves that mimic those from popular series like Sailor Moon. It looks ridiculously over-the-top, but in a good way.

If you’re interested in seeing the “new” Terry fighting with the rest of the women in the game, you can pick up SNK Heroines: Tag Team Frenzy on Nintendo Switch and PlayStation 4 on Sep. 7.