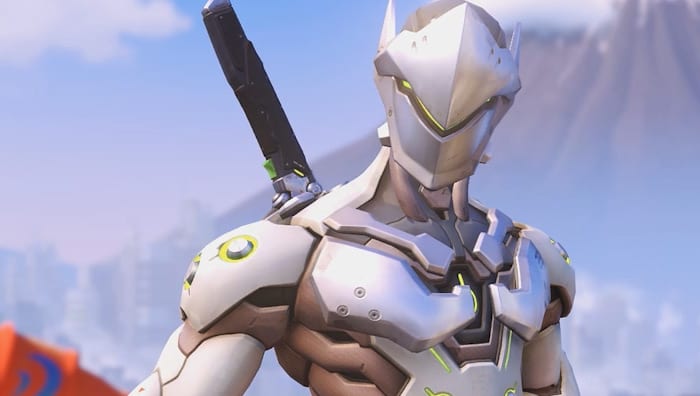 Early this morning, the official Overwatch Twitter account lit up the internet with speculation and rumor that LEGO was coming to Overwatch, or that Overwatch was going to LEGO.

Accompanying that was a quick seven-second clip that shows the team queue loading up the heroes that have been selected for play. First pops in Genji, followed by McCree and then four others. If you watch the clip, you’ll quickly notice that when each of these character portraits appear, they’re not as they normally are — they’re made of LEGO.

Now, the obvious answer is that our heroes are coming to LEGO in the form of playsets and more, but perhaps LEGO is coming to shooter instead. The popular hero-shooter has done zany things before — ever year, players can play the equivalent of Rocket League using Lucio — so maybe a limited-time LEGO game mode is in the works. That’s probably not going to happen, but as of now, we don’t know for sure. Considering Overwatch has slowly made its way to every collectible market out there (Funko Pop, Figam, Nendoroid, etc.), it only seems appropriate that the heroes and villains so many have come to love make their way to one of the world’s most popular brands a la LEGO.

For now, we’ll just have to wait and see. The teaser clip sadly didn’t come with a release date, or even time frame, nor did it come with any other details regarding this team up.

This collaboration comes in lieu of what appears to be an Overwatch marketing push to have this game reach far beyond being an actual video game. It was recently announced that Overwatch and NERF were working together to bring Reaper’s shotguns to the world of Nerf. Hopefully they’re not as overpowered as they are in the game (kidding, kidding).