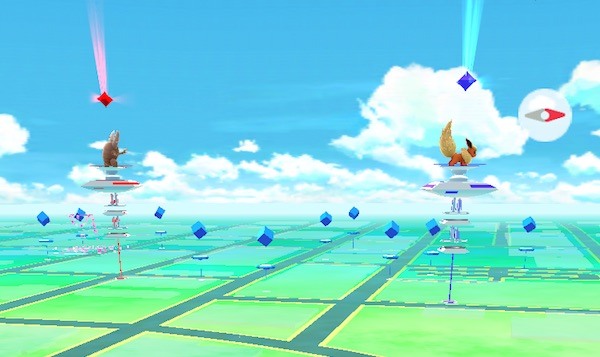 Pokemon Go is still enjoying a massive amount of success, and developer Niantic is bringing more features to the game to keep it on top of the mobile charts. In an interview via Polish publication Gram, Variety reports that Niantic’s Anne Beuttenmüller, head of marketing for the EMEA region, stats that the company is currently working on a PvP feature that will be coming toward the end of the year.

“We are constantly improving the elements that we have available in the game and the next thing that we want to add at the end of this year is the PvP mode,” Beuttenmüller stated, in a translation culled via Google Translate. She didn’t elaborate further on what kind of details the PvP mode will offer, or any of the upcoming possible tweaks to friends and other social media features in-game, but this is certainly a ray of light for players looking to take on others with their powerful sets of Pokemon.

The game recently celebrated its two-year anniversary, and has been absolutely riddled with players and money-making in-app purchases since it made its first debut. In fact, it makes just about $2 million every day, which can be pretty difficult to wrap your head around, because that’s such a ridiculous amount of money.