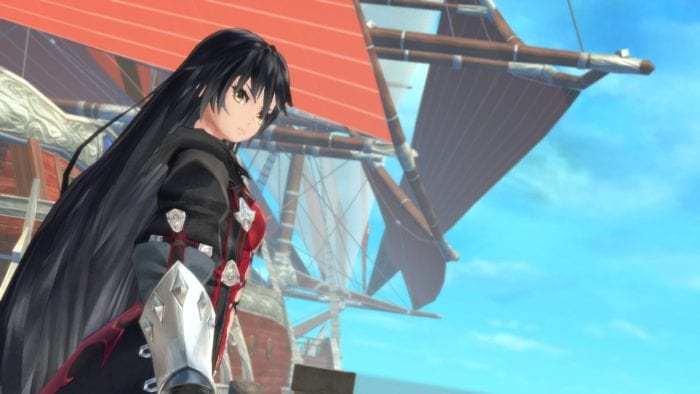 Humble Bundle revealed the September lineup of early unlocks for its subscription-based Humble Monthly program, including 2017’s Tales of Berseria.

Bandai Namco’s RPG headlines the list alongside third-person tactical stealth shooter Sniper Elite 4 and multiplayer farming game Staxel. While Tales of Berseria and Sniper Elite 4 released for PC in early 2017, Staxel is currently in Steam Early Access with a proposed release date of “late 2018 or 2019” and is being published by Humble Bundle itself.

A new feature for this month’s bundle only is that buyers can substitute all three early unlocks listed above for Square Enix’s Rise of the Tomb Raider. The game was previously featured as an early unlock for the September 2017 bundle.

The entire September bundle has a manufacturer’s suggested retail price (MSRP) at $129.97, but can be purchased for $12 per month. Anyone who buys now will immediately unlock the three games to download and play, while the rest of the games will be revealed on Sept. 7. For example, the August bundle included A Hat in Time, The Surge, Sudden Strike 4, The Escapists 2, Conan Exiles, Kona, Forged Battalion, Pathologic Classic HD, and Woten, a Humble Original.

Humble Monthly subscribers also gain access to the Humble Trove, a catalog of over 50 DRM-free and Humble Original titles, and a 10% discount on games sold through the Humble Store. Each month’s proceeds donate 5% to charity with this month featuring the WDC, Whale and Dolphin Conservation.