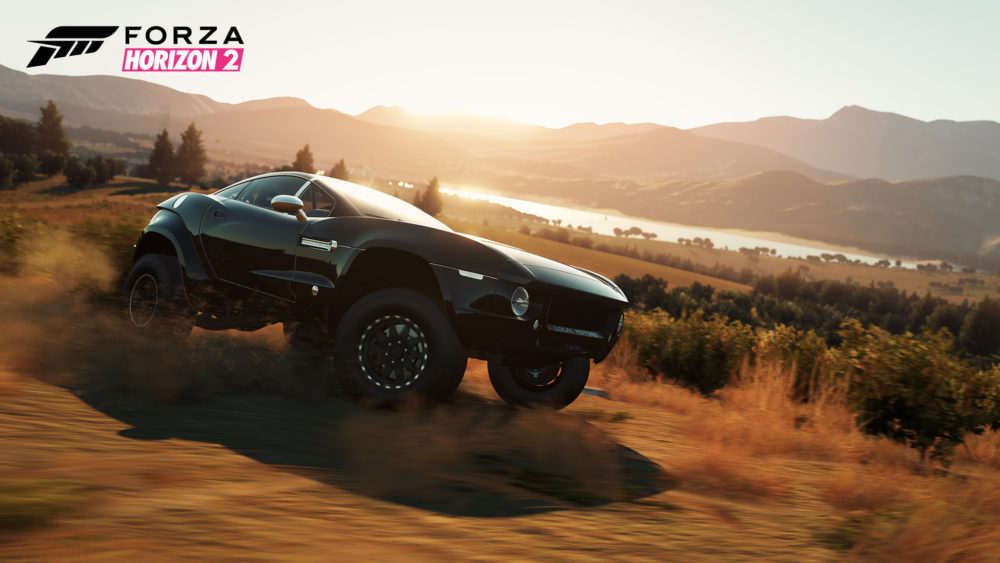 Forza Horizon 4’s Oct. 2 release isn’t too far away, and sometimes it’s nice to revisit some older games from a series in the lead up to the new one. If you were planning on revisiting Forza Horizon 2 by downloading the digital version, you better act fast, as the game and all of its DLC is being delisted from Xbox Live on Sept. 30.

Luckily, the game is currently available for free as part of Games With Gold for the month of August. Xbox Live Gold members can download the 10th Anniversary Edition of the game free of charge until Aug. 31. It can be downloaded here.

The following statement was posted on the Forza Motorsport website:

As a reminder, people who have already downloaded the game (including its DLC) will still be able to redownload it at any time after its delisting. Also, this will not affect physical copies of the game in any way.

If you want to know a bit more about the future of the series, you can check out our hands-on preview of Forza Horizon 4.