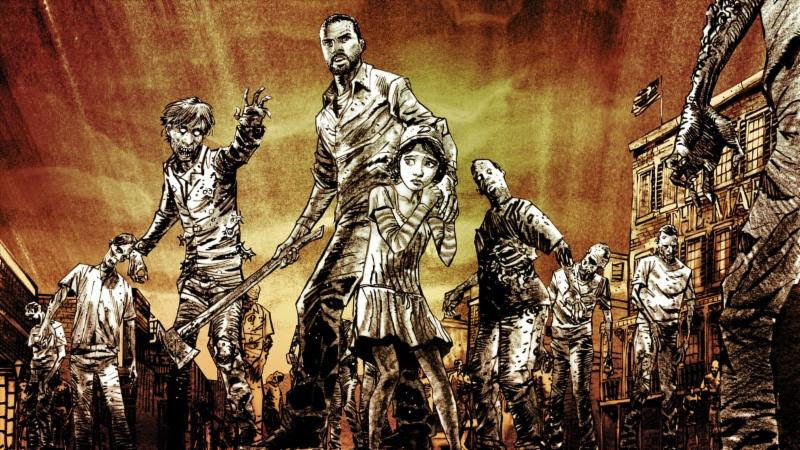 Telltale Games has just launched The Walking Dead: The Final Season’s new Story Builder experience, a browser-based tool that lets you relive some of the most important moments from throughout the entirety of the series. Playable in your browser, you can select your own important choices, from pivotal scenes to otherwise, and create a unique version of Clementine that you can import into the actual game at a later date.

You don’t even have to wait for The Final Season to debut before you can get started. You can check it out right now, and when you’re finished creating your own custom Clementine with the choices that you’ve made, you can sign into your Telltale Games Account and save your creation to the cloud. Log into this same account when you play The Final Season on Xbox One, PlayStation 4, and PC, and you can import your choices to help make things a little easier. You can also import existing saves into the game as well.

If you complete the Story Builder task online, you’ll also get a downloadable poster that shows off the choices you made. There are 32 different variation available, and they were created by Telltale’s Todd Pound with visuals by artist Dan Panosian and animator Daniel Kanemoto.

Ready to start your own journey? You can start playing episode one of The Final Season as of Aug. 14, 2018 when it lands on PlayStation 4, Xbox One, and PC as well as Nintendo Switch later this year. Currently, there’s a free playable demo to get you a head start on Clementine’s latest adventure.

“If you and I were playing Madden right now, I’m throwing down my controller.”

This kind of talk isn’t anything new for Madden, but it’s still fun to see how the announcers are playing off each other while the football action takes place on the field. They’re full of some fun, meta quips that adds some levity to the game that you just don’t see enough of in realistic sports games.